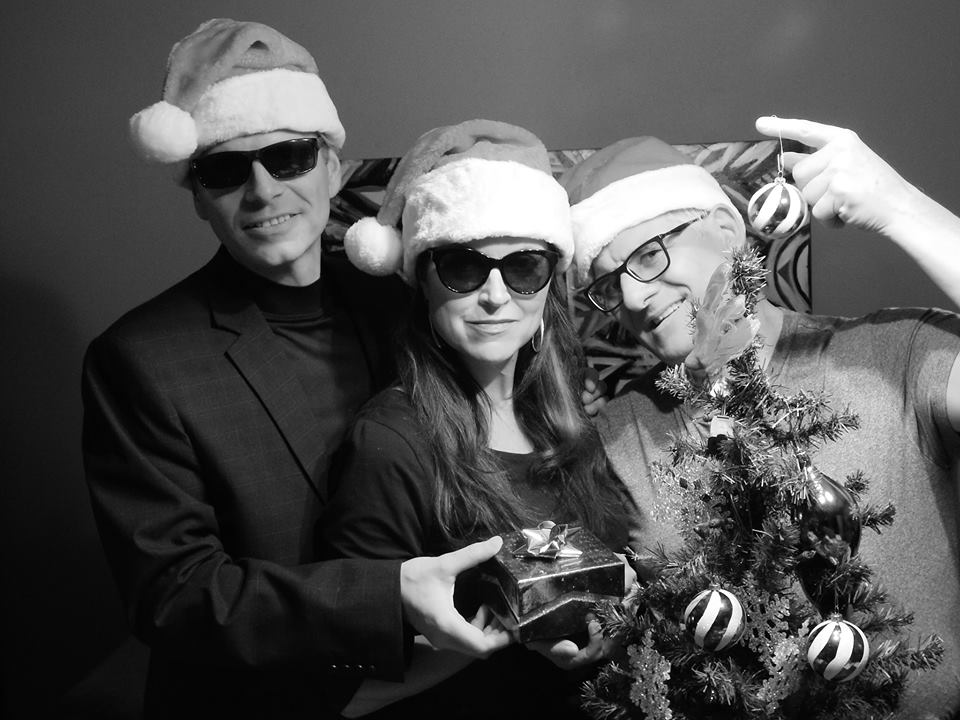 Beatniks Bird, Zelda, and Theodore show the movies that must be shown, every Saturday at Midnight on WBBZ-TV’s nationally syndicated “Off Beat Cinema.”

The holiday season is in full swing for “Zelda” played by Buffalo’s own Constance Caldwell!  Watch as she heads up a New Year’s Eve party with a fan favorite, “Plan 9 From Outer Space!” 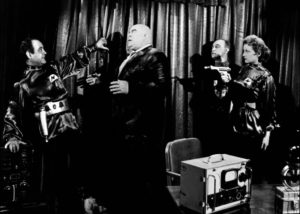 This is the film some say is the worst movie ever made!  What better way to ring in the New Year than with beatniks “Bird,” played by Anthony Billoni, and “Theodore,” played by Jeffrey Roberts. 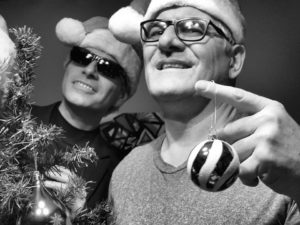 Plan 9 from Outer Space (originally titled Grave Robbers from Outer Space) is a 1956 American independent black-and-white science fiction horror film that was only released theatrically in 1959 by Distributors Corporation of America (as Valiant Pictures). The film was written, produced, directed, and edited by Ed Wood in 1956, and stars Gregory Walcott, Mona McKinnon, Tor Johnson, and Vampira. The film also posthumously bills Bela Lugosi as a star (silent footage of the actor had actually been shot by Wood for another, unfinished film just prior to Lugosi’s death in August of 1956).

The main plot tells the story of extraterrestrials who are seeking to stop humanity from creating a doomsday weapon that could destroy the universe. The aliens implement “Plan 9”, a scheme to resurrect the Earth’s dead, referred to as “ghouls“. By causing chaos, the aliens hope the crisis will force humanity to listen to them. If not, the aliens will then destroy mankind with armies of the undead. 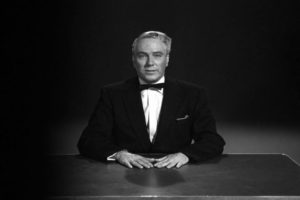 Will “Criswell” truly predict the future of the world?  Hear from him in the movie, and hear from our own psychic beatnik!

We hope you enjoy part of your holiday season with us, at midnight on our flagship station, Your Hometown Me-TV station, WBBZ-TV Ch. 67.1/cable 5 in Buffalo, NY; MyTV 18 WGBT Rochester; WJKP-TV Corning/Elmira; and all around the lower 48 via The Retro TV Network.

As always you can dig us on YouTube, friend us on Facebook, and hang out with us on the World Wide Web at offbeatcinema.tv. Keep watching the skies because we’re incoming tonight on OBC! Snaps!