“A Christmas Carol” On Stage Now At Alleyway Theatre in Buffalo! 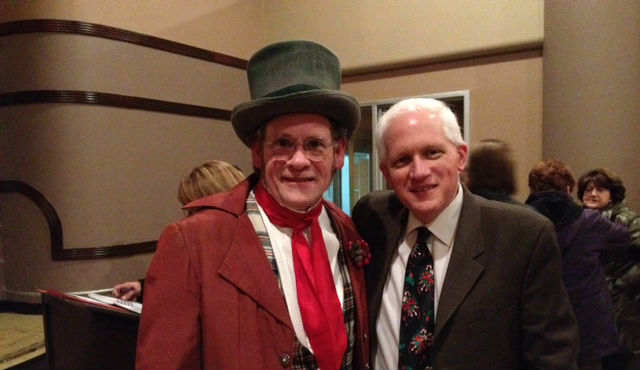 Alleyway Theatre and sponsors M&T Bank, WBBZ-TV, Mighty Taco and Paragon Advertising, will present the 32nd annual production of Charles Dickens’ A CHRISTMAS CAROL, adapted and directed by Neal Radice, December 11-21, 2014. Alleyway Theatre is located at 1 Curtain Up Alley in the heart of Buffalo’s historic Theatre District. The holiday classic is the second production of the company’s thirty-fifth season of theatre. 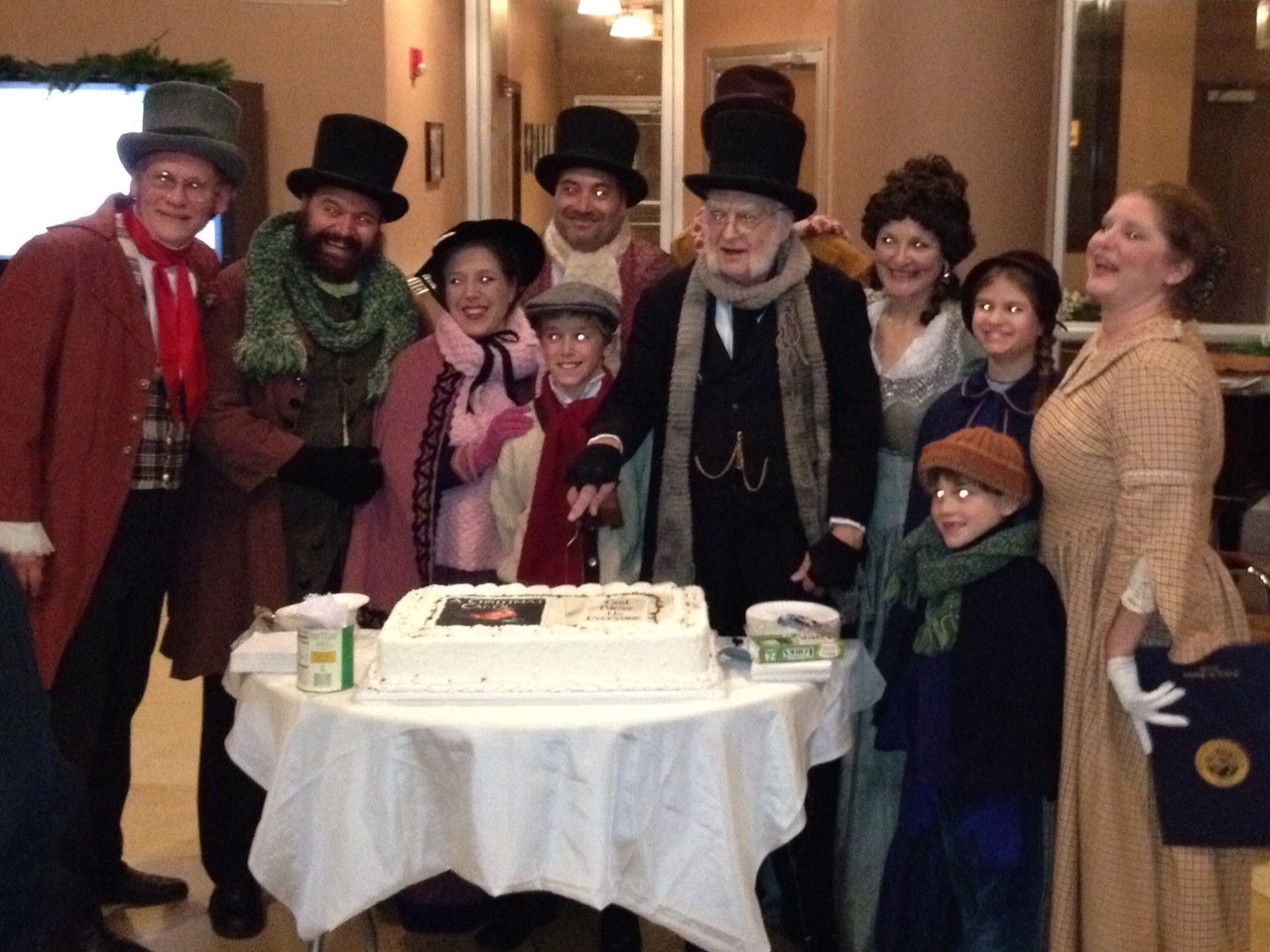 A FAMILY TRADITION
The Alleyway production of A CHRISTMAS CAROL is the fifth longest running annual production in the country and one of Western New York’s favorite holiday traditions, playing to over 100,000 people during the past three decades. Multiple generations of families attend each year, typically arriving early so as not to miss a note of the traditional carolers as they perform in the half hour before Dickens’ famous ghost story of Christmas begins. Younger audience members in the intimate 100 seat Alleyway Theatre never fail to let out a squeal as the ghost of Jacob Marley, rattling his chains, appears in a red glow rising up through the floor of old Scrooge’s bedchamber. 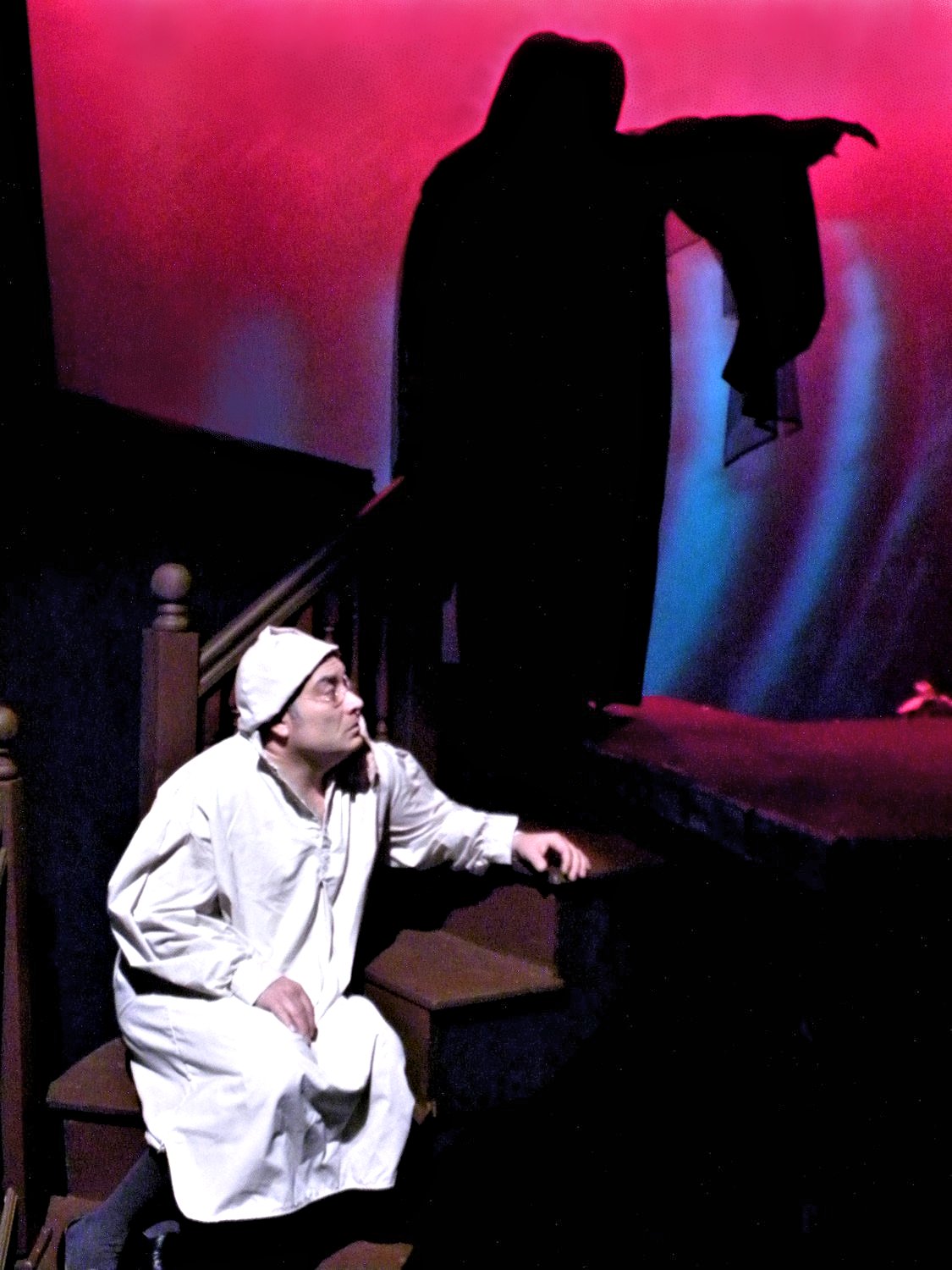 Mr. Mitchell is well known to Alleyway audiences. He has been featured in a number of Alleyway productions over the past decade and, for the past six seasons, has appeared in A CHRISTMAS CAROL in the multiple roles of Jacob Marley, Topper and Old Joe and last year stepped into the role ofthe old miser. Active in theatre for over 30 years, Mr. Mitchell has performed in numerous plays, commercials, videos, and films while living in Buffalo, Virginia Beach, and New York City. He was seen in the American Repertory Theatre’s production of KILLER JOE and nominated for a 2012 Artie Award for his role in LAUGHTER ON THE 23RD FLOOR. Mr. Mitchell has been featured in Alleyway Theatre world premieres of LINES IN THE SAND, BIG HAPPY, THE CAREFUL GLOVER, MOOKIE CRANKS A TATER!, WORLDS FINEST, THE GHOST OF FORT NIAGARA, ROADKILL, CUT-UPS, TO THE TOP and TROPICAL HEAT. 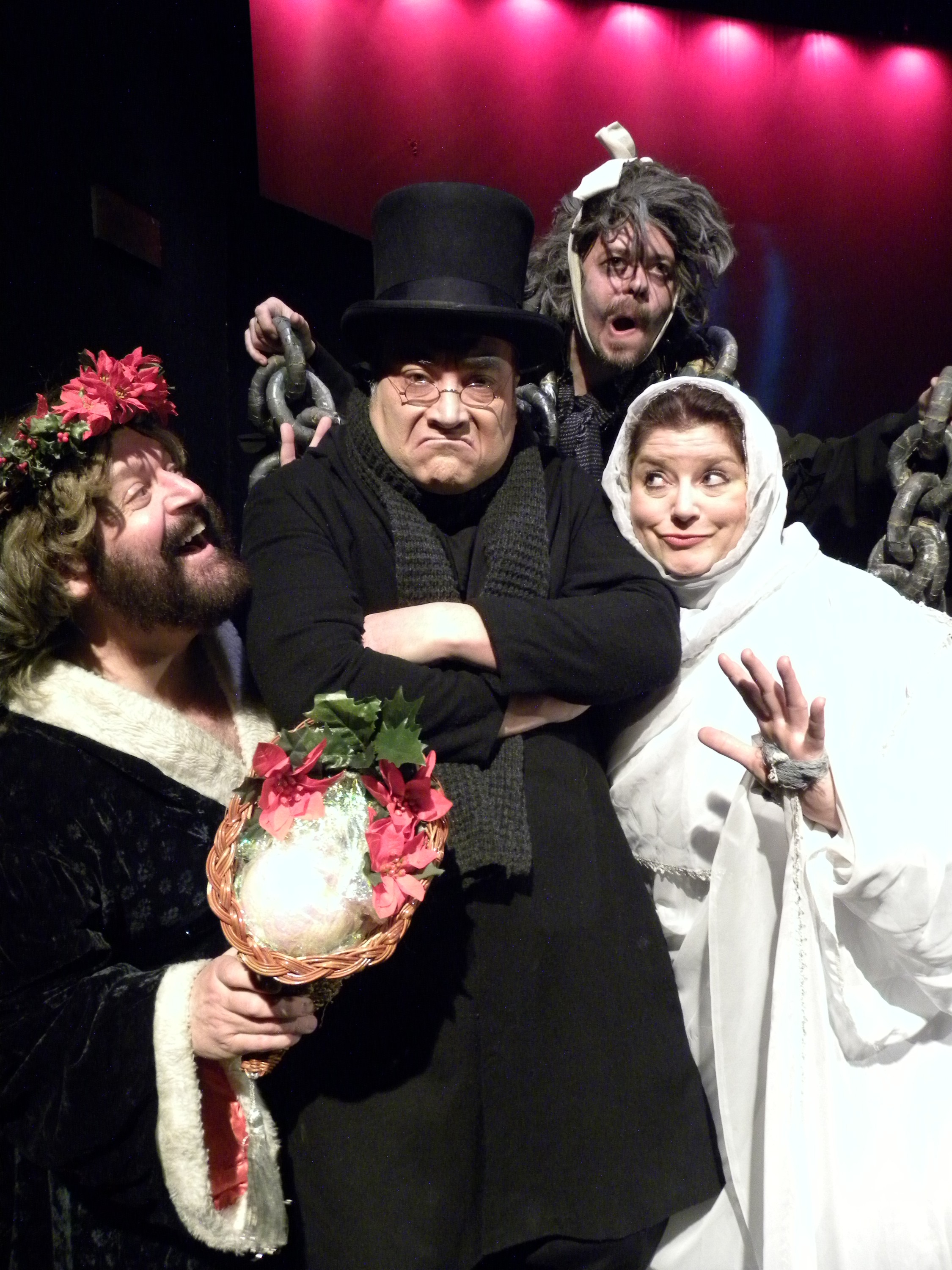 THE CAST
In addition to Mr. Mitchell, A CHRISTMAS CAROL will feature Melissa Seifert Leventhal, Roger VanDette, David Poole, Jerry Hudson, Joyce Stilson, and Darryl Hart. New to the cast this season is veteran Alleyway actress Stephanie Bax who will also add her vocal talents to the caroling quartet. 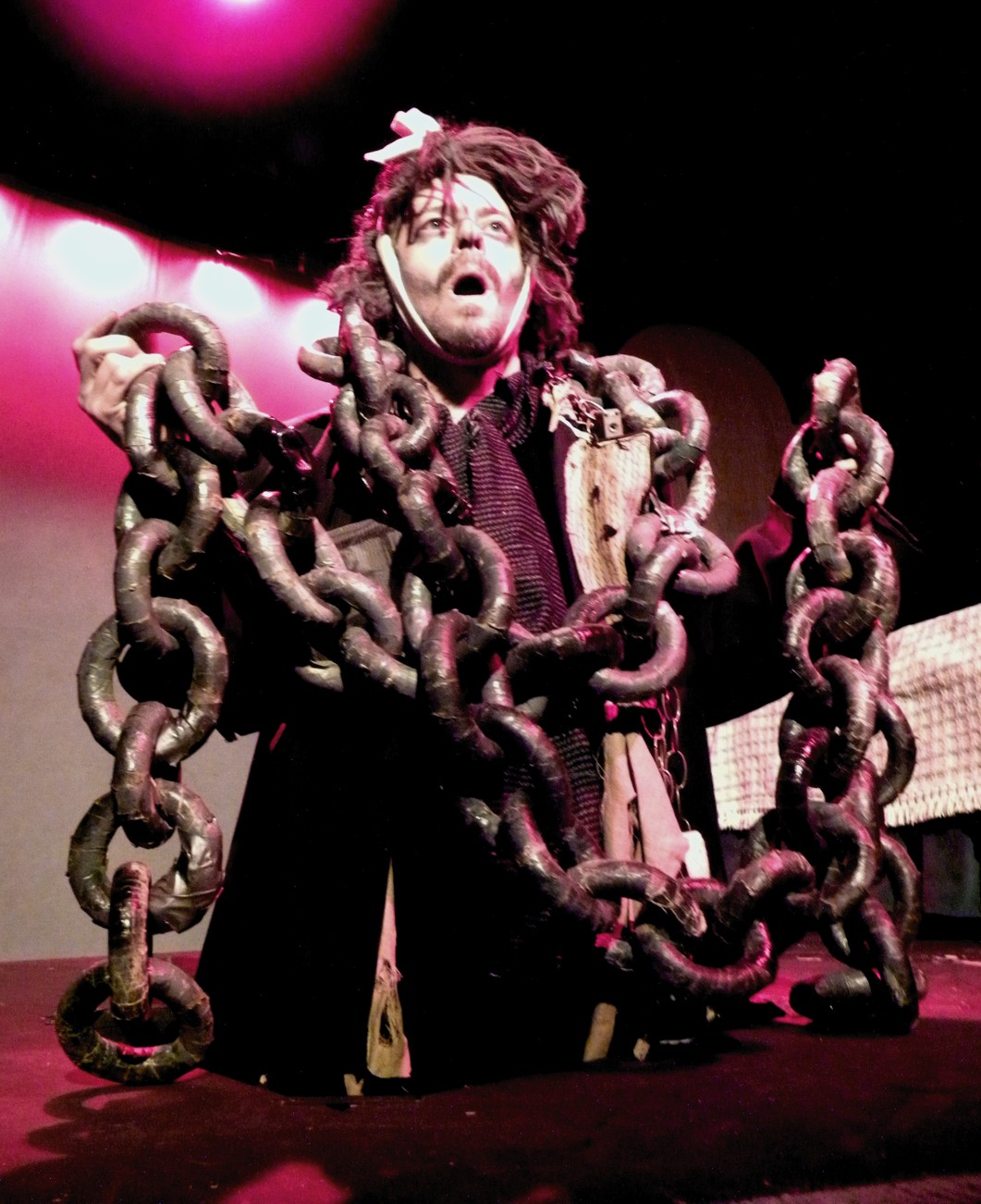 PERFORMANCE SCHEDULE
December 11-21, 2014. Thursdays and Fridays at 7:30 PM, Saturdays at 5:00 PM and 8:00 PM, Sundays at 2 PM.
TICKET PRICES
$30/general admission; $20/students and children.
TICKET AVAILABILITY
Avoid service charges and purchase online at alleyway.com. The box office will open 30 minutes before each performance, but advance purchases are recommended since performances will likely all be sold out. Alleyway Theatre Box Office: 716-852-2600×0.