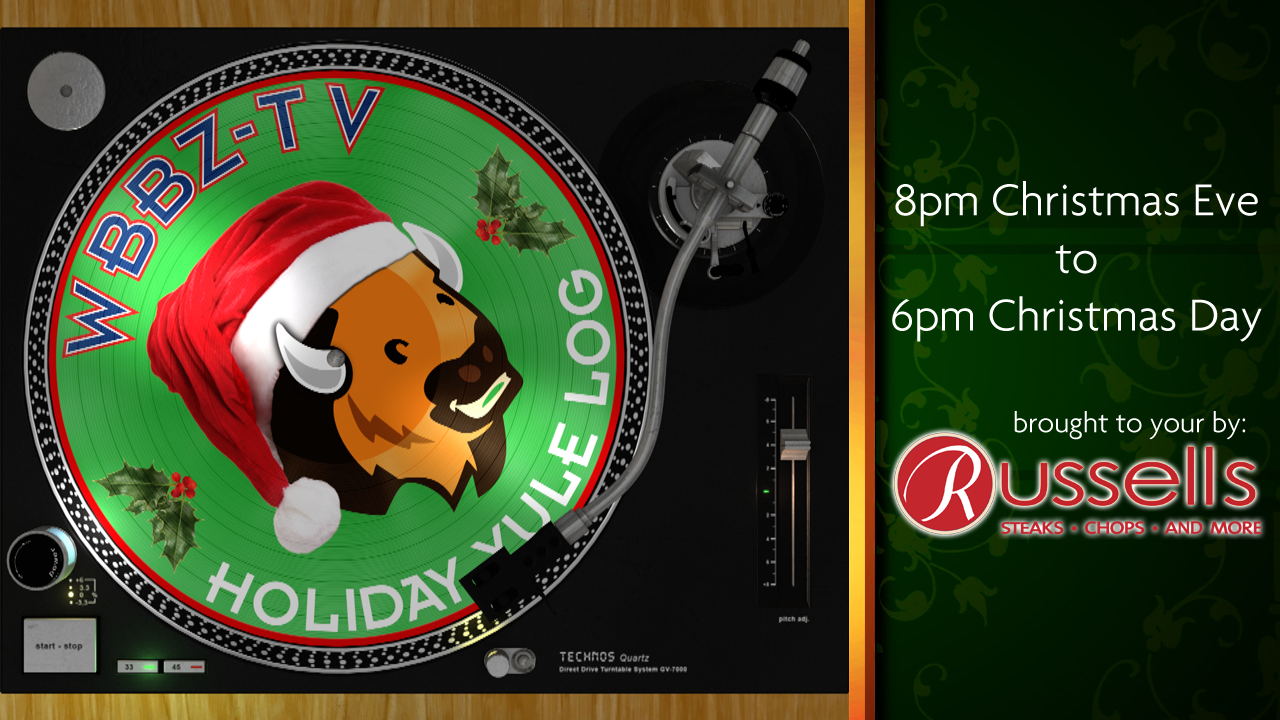 Phil Arno, owner of WBBZ-TV, and VP and General Manager Chris Musial are offering a schedule of entertaining and inspirational holiday programming.

“As Western New York’s hometown television station, we want to extend a holiday gift to viewers with something unique, in keeping with the spirit of the classic television we air,” Arno said. 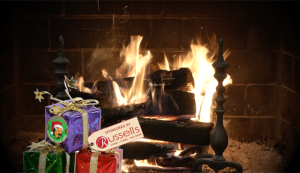 The “Yule Log” presentation originally aired on WPIX-TV in New York in the 1960s as a gift to city residents who lived in homes and apartments without fireplaces. It also provided an opportunity for station staff to be able to spend time with their families.

“The Yule Log” on WBBZ-TV is sponsored by Russell’s Steaks, Chops, and More & Salvatore’s Grand Hotel. 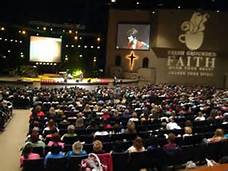 The Chapel at Crosspoint in Getzville will present their special musical and spiritual celebration for Christmas, airing at 7p.m. Christmas Eve, and 6p.m. Christmas Day ( before and after the “Yule Log”) 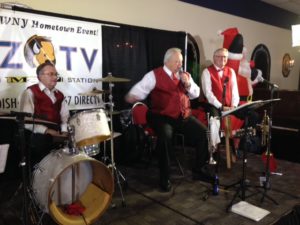 Then at 7p.m. host Ron Dombrowski welcomes “The Buffalo Touch” and the Chopin Singing Society to Pott’s Banquet Hall for a special Christmas edition of WNY’s only television dance party, “Polka Buzz!” 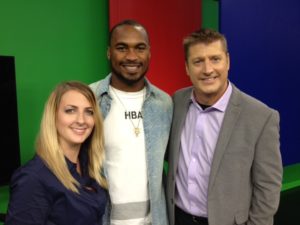 With the Christmas holiday being celebrated Monday December 26th, “The Robert Woods Show” with Bills WR Robert Woods, and co-host Dave Jickster from 97 Rock and Sara O’Brien from 103.3FM The Edge will move to Tuesday night December 27th LIVE at 7p.m. From the WBBZ-TV studio at the Eastern Hills Mall. The program moves back to it’s usual time of Monday night at 7p.m. Monday January 2nd. 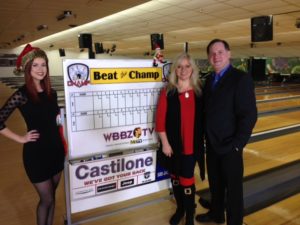 Everyone at WBBZ-TV thanks the community for making Your Hometown MeTV Station the fastest growing station in Western New York, and extends our wishes for a Happy Holiday season to all!