Catch the fun when Western New York’s award winning Polka bands take the stage at Pott’s Banquet Hall, in the Valu Plaza at Clinton and Rossler in Cheektowaga. 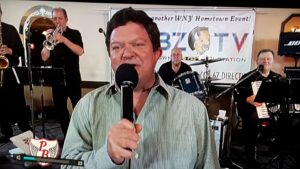 This week, Ronnie D. welcomes “The Buffalo Touch” to the stage! 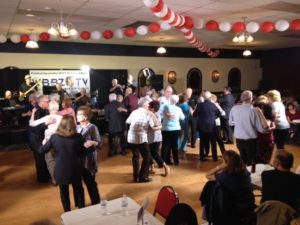 Our next TV taping is Thursday June 15th when WBBZ-TV records 4 shows starting at 7p.m. with America’s Polka Sweetheart, STEPHANIE!  Admission and parking is FREE! 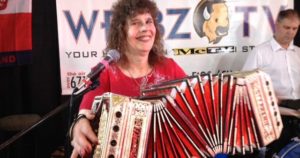 “Polka Buzz” is sponsored by Key Liquors in the Valu Plaza and Bobcia’s Pierogies in the Broadway Market! 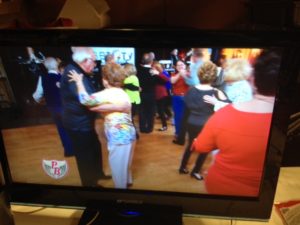 WBBZ-TV Vice President of Sales, and Polka aficionado Angelo Cicatello commented, “Polka music stirs the spirit in a positive way. It brings people together to dance, and share a rich cultural experience. I am proud to help bring people together with this exciting new show!”