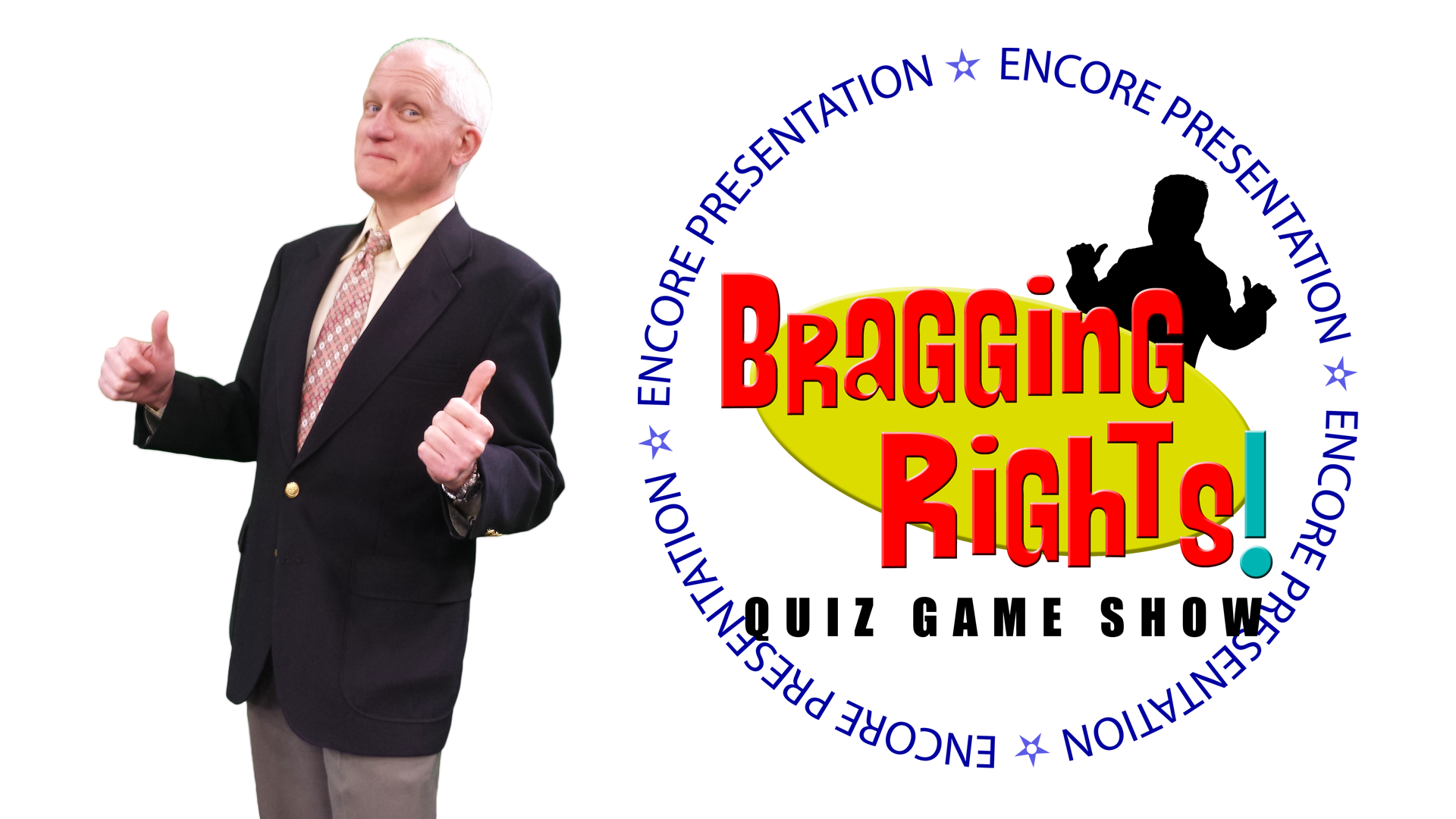 Congratulations to Scott Bixby, Susanna Toledo, and Marc Bixby of Lockport and Tonawanda.  Their team was selected at random from the 63 winning teams who competed on the television program from June through September. 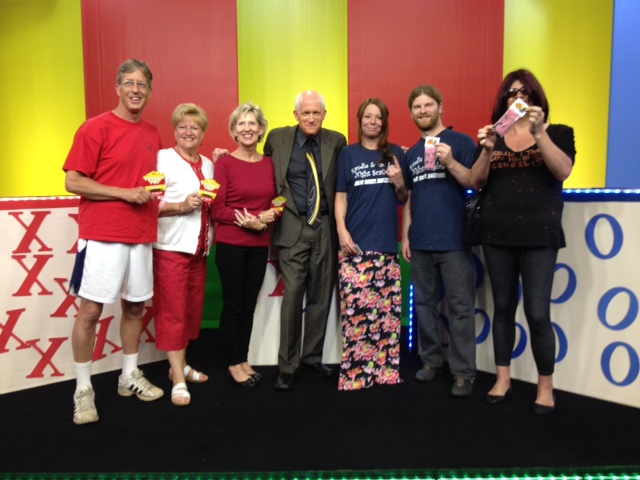 Our host John Di Sciullo thanks all the contestants, guest scorekeepers, audience members, and viewers for making "Bragging Rights" the most talked about local television show of the summer.

And if you missed the fun, you can catch encore presentations of our Hometown Game Show!  Watch every Wednesday evening at 6:30p.m. and Saturday morning at 11:30a.m.

"Bragging Rights" is an interactive trivia game, where contestants have to answer general knowledge and MeTV questions for points, then plot their strategy on the game board.  The RED "X" team vs. the BLUE "O" team have to get their letter across, up and down, or diagonally for additional points. 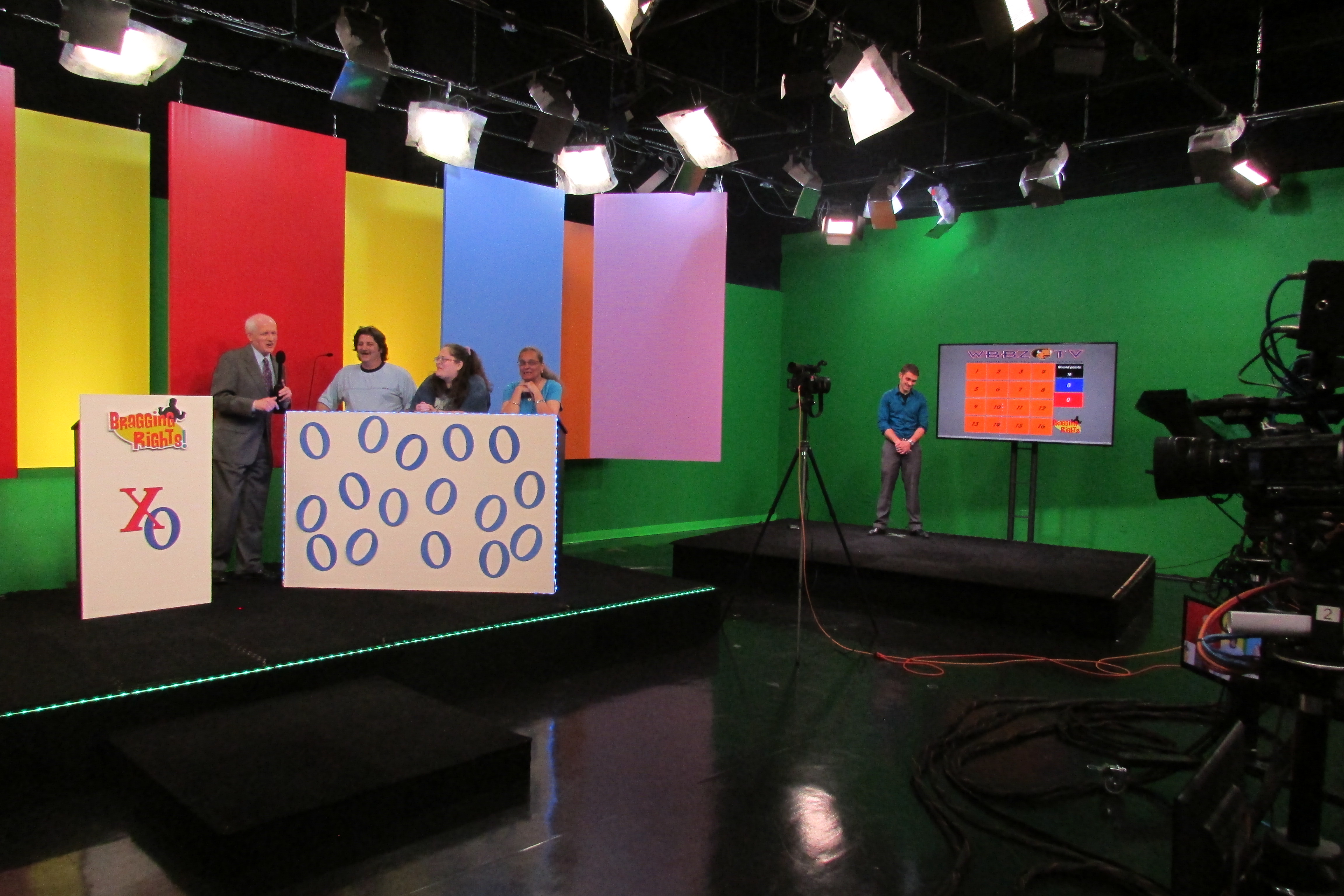 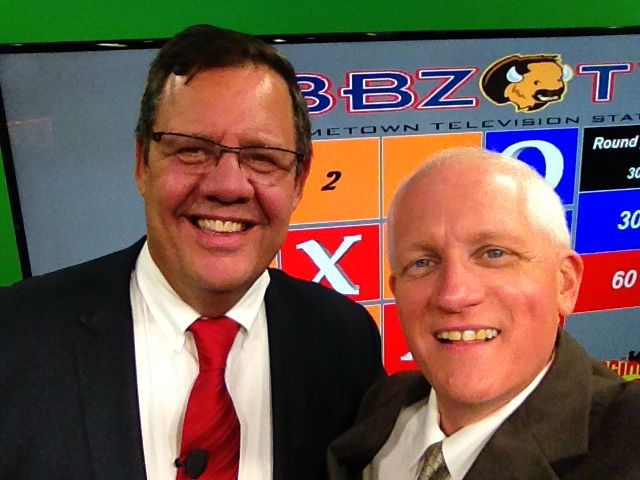 Guest scorekeepers helped keep track of the points, and interact with John and our studio audience. 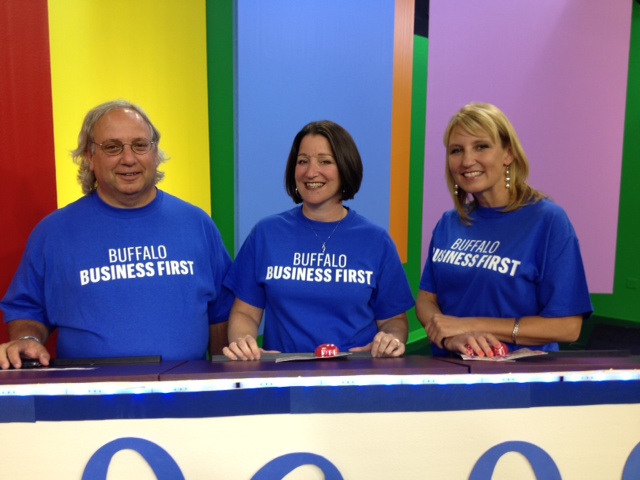 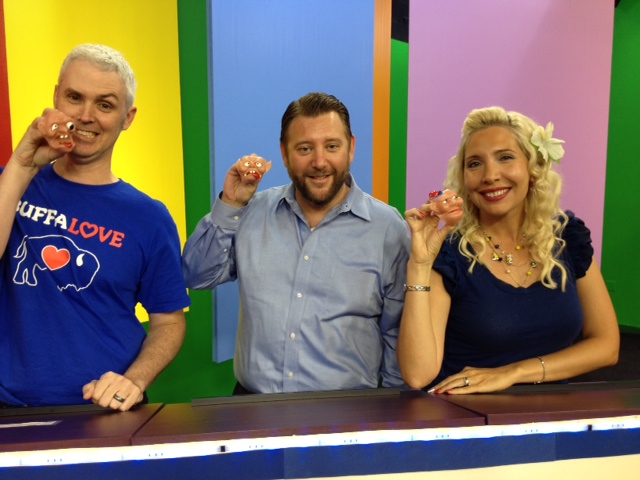 The prize?  Well, the "bragging rights" to say you won a game show on TV, some fun prizes from our sponsors, and the opportunity to have become an entrant to win the big screen TV's.

Stay tuned for more information on the return of the show for the 2015 season!