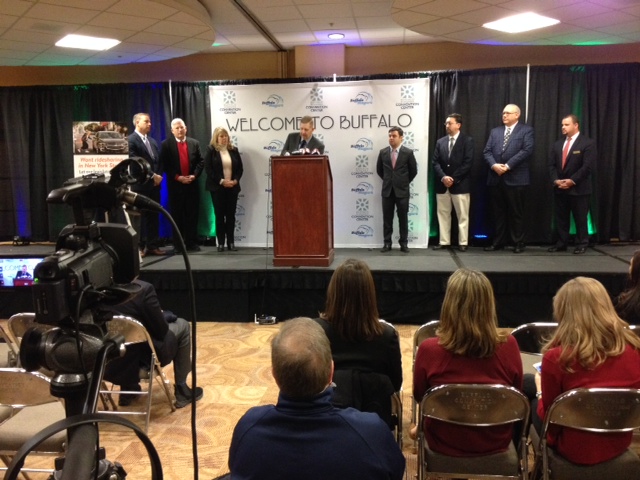 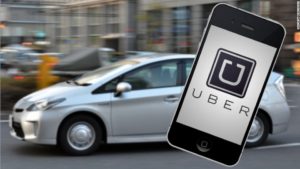 The debate is the “Talk of the Town” – watch when Bill Yunke, President of Liberty Cab in Buffalo makes his case that ride sharing is not as safe or reliable as traditional cab services.  The Taxi and Limousine companies are lobbying New York State officials in Albany not to pass legislation to allow it.

The cab companies have a mobile phone “app” called CURB.  Is that as effective as the trendy Uber and Lyft services.  Will ride sharing hurt hometown families of cab drivers.  What do cab drivers need to do before they get behind the wheel?  What fees and licenses do they have to pay?  What do ride sharing drivers have to do? 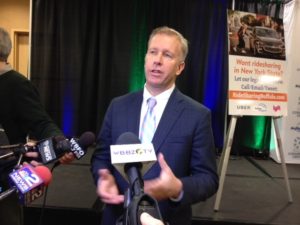 What is the controversy all about?  Are ride sharing drivers safe?  Will ride sharing bring a new dimension to the WNY community that other major cities have?

Images from Buffalo Night in America!