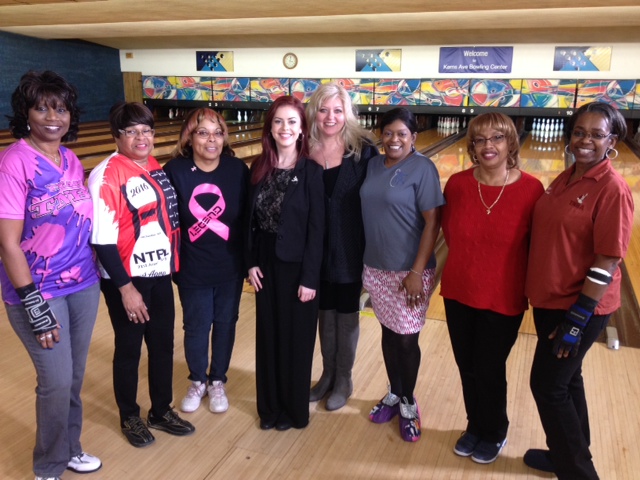 Chris Musial, President and General Manager of WBBZ-TV, is proud to announce that “Beat The Champ,” will roll from the Kerns Avenue Bowling Center at 163 Kerns Avenue in Buffalo, Saturday 25th at 4p.m. (with an encore the following Sunday at 11p.m.).

The weekly bowling competition presents the Kerns Avenue Bowling Center Ladies Championship Challenge! Dawud Sanders, a member the National Bowling Association, who organizes some of the women bowlers featured in this week’s competition, joins Paul Peck and Sue Nawjoski to talk about the ladies and the bowling organization. 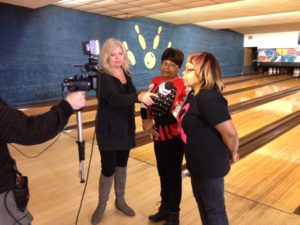 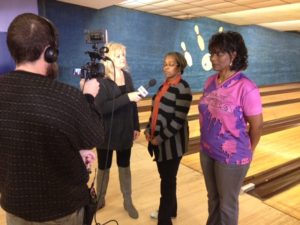 The program originally aired for decades on Channel 4 with legendary hosts Chuck Healy and Van Miller. While it has not been seen for close to twenty years, the competition remains one of the longest running bowling programs on television.

The next tapings of the program are scheduled for Sunday February 26th from Transit Lanes, 7850 Transit Road in Williamsville starting at 10a.m.

“Beat The Champ” is produced by WBBZ-TV in cooperation with the WNY Bowling Proprietors. Information can also be found at the station website, www.wbbz.tv.