“The Bucky and Sully Show” Takes You Inside The HARBORcenter Sunday at 11:30am on WBBZ-TV 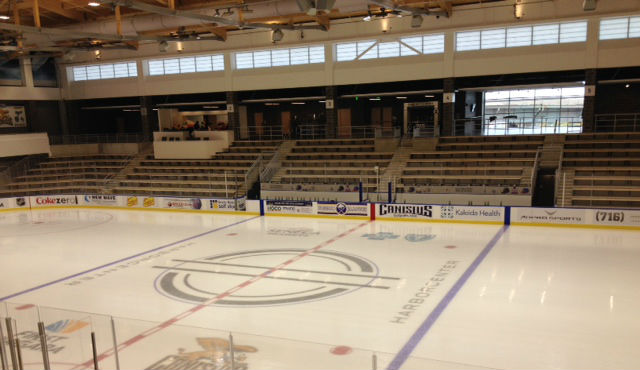 The HARBORcenter is open in downtown Buffalo. 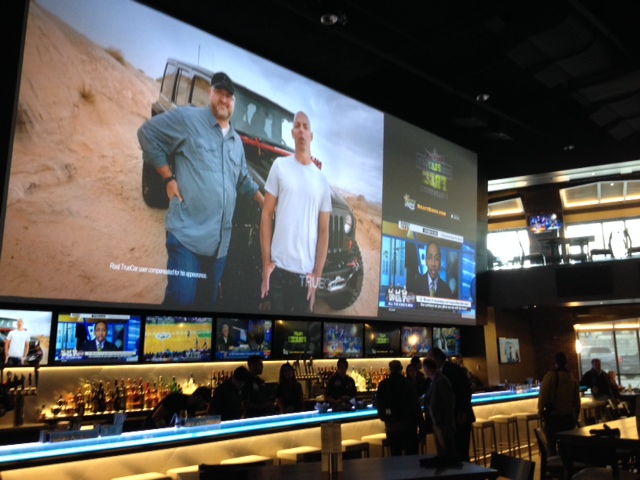 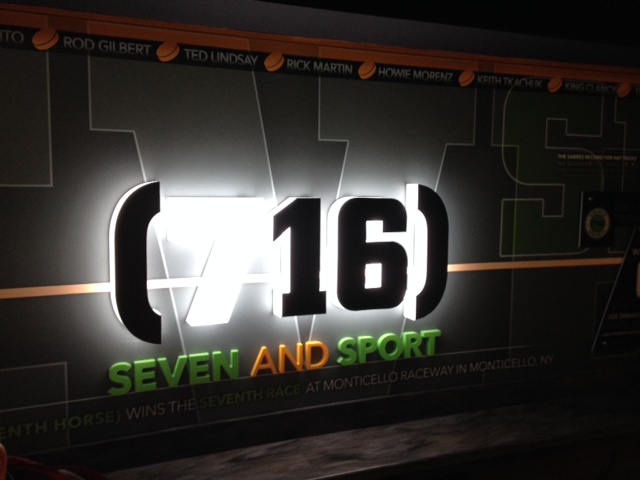 The multi-million dollar facility will be hosting amateur hockey matches, while fans can now enjoy everything the popular Tim Horton’s coffee & bake shop has to offer.  Soon, the 716 Sport Restaurant will offer two floors of dining before, during, and after amateur or Sabres hockey events. 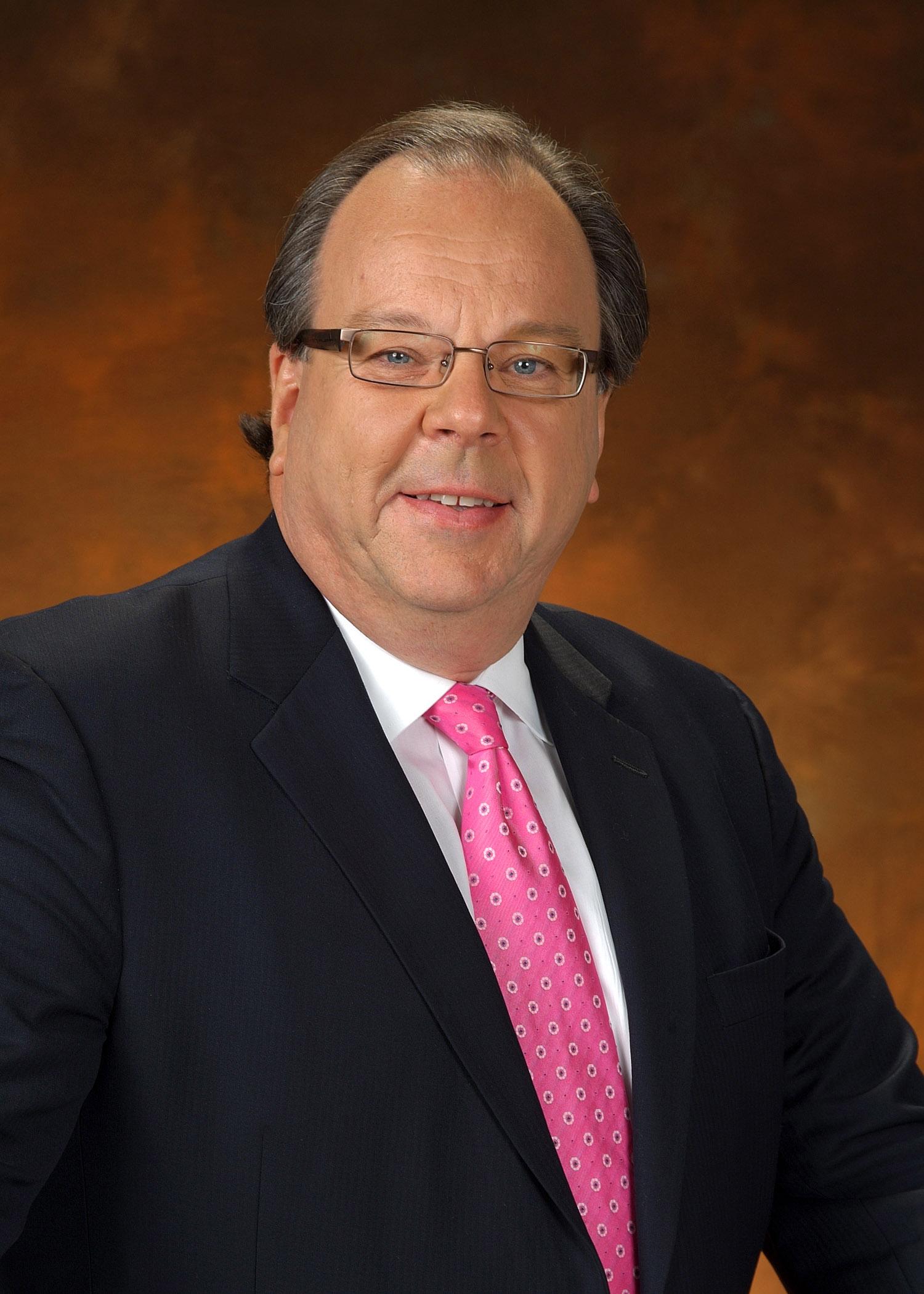 What does the head man have to say about the development?  Hear from John Koelmel on the next edition of “The Bucky and Sully Show” Sunday morning at 11a.m. on WBBZ-TV. 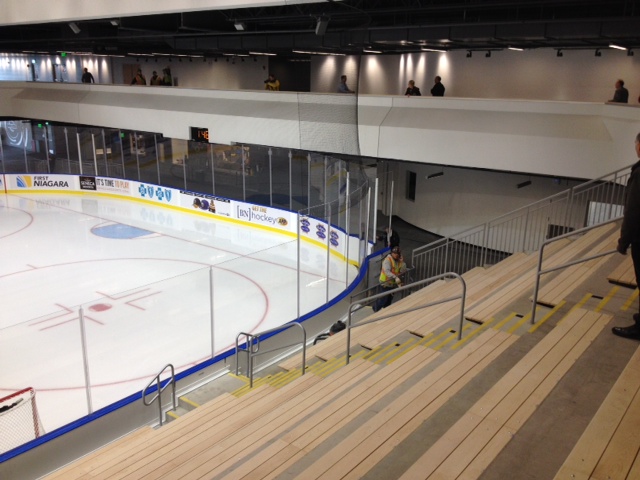 Former Sabre Kevyn Adams talks about the athletic facility, and what it means to have this in downtown Buffalo. 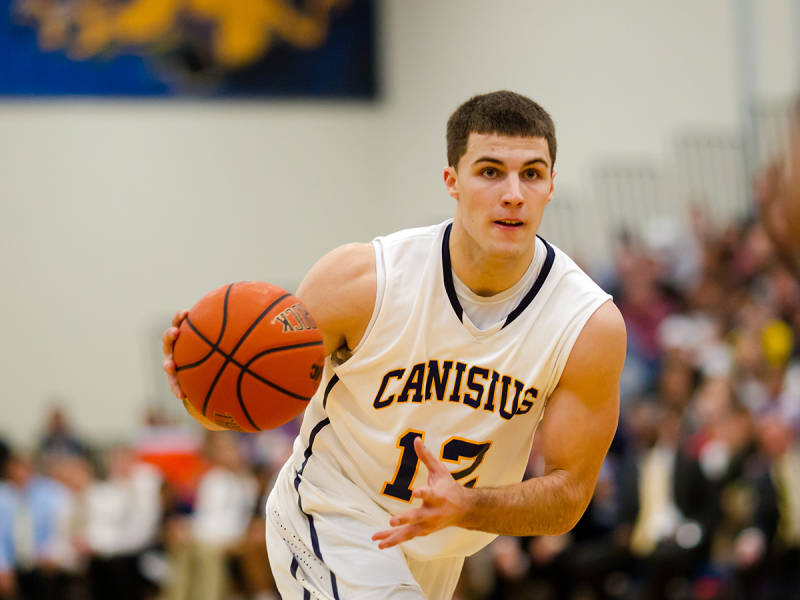 Plus, Canisius Basketball Coach Jim Baron is on the line with an update on college hoops.  What is life like on the court without Jim’s star player son Billy on the team? 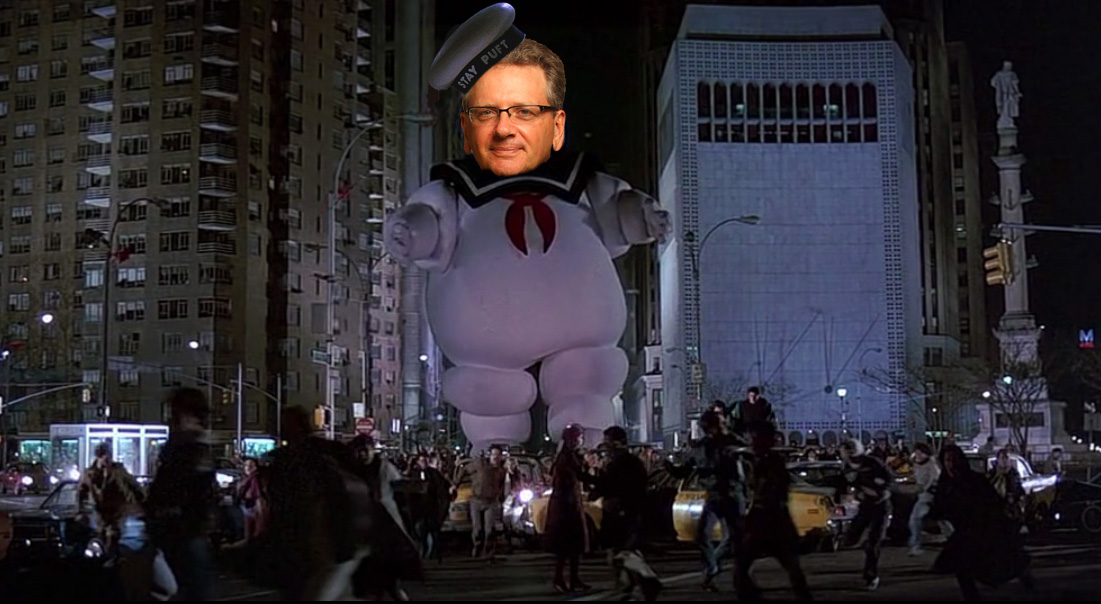 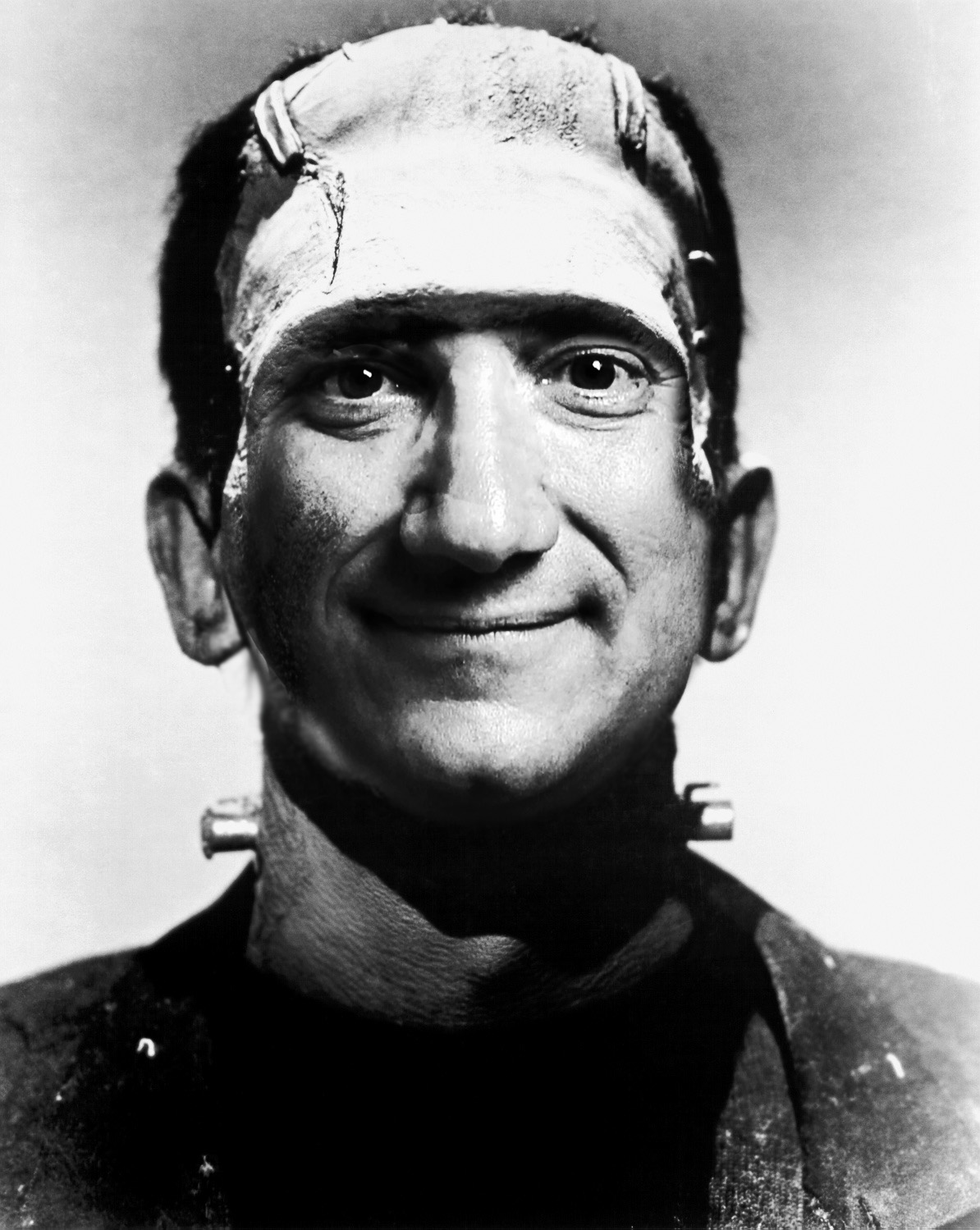 With the original broadcast airing on Halloween night, stay tuned for some special and frightful fun!

It’s hometown sports talk you won’t get anywhere else!

Don’t miss a minute of hometown sports talk on “The Bucky and Sully Show” Monday and Friday LIVE at 6:30p.m. with an encore Sunday at 11:30a.m. on WBBZ-TV, Your Hometown Television Station!

Plus, did you pick up your edition of The Buffalo News on Monday to play the Ultimate Football Challenge?  Entries are also available at One News Plaza, and at both Dave’s Christmas Wonderland sponsor locations.  Bucky and Sully announce the $1,000 and $100 Christmas Wonderland certificate winner LIVE on Friday!

Miss the show?  Catch it online at www.buffalonews.com

This year, you could win up to $1,000 dollars just for watching!  Play “The Ultimate Football Challenge!”  Pick up The Buffalo News every Monday and make your football and power points picks.  Winners of the grand prize, and a $100 certificate to Dave’s Christmas Wonderland announced every Friday night.  Contest details at www.buffalonews.com/contests.

During the first season of the program, “The Bucky and Sully Show” broke the news LIVE about the trade of Sabres goalie Ryan Miller; and featured LIVE interviews with Sabres Vice President Pat LaFontaine before he aburptly left the team.

“Bucky and Sully are brand names in covering Western New York sports. WBBZ-TV is excited about continuing to bring this project to television, in cooperation with The Buffalo News. We are honored that an institution like the News selected our team to partner with,” WBBZ-TV VP & GM Bob Koshinski commented.

Buffalo News President and Publisher Warren T. Colville said, “Bucky and Sully have traveled the world covering major sporting events for The News. We are thrilled that Western New Yorkers will continue to get to hear our columnists’ unique perspective regularly on WBBZ-TV and BuffaloNews.com”

Bucky Gleason is a native of Hamburg, NY. He is a graduate of Buffalo State College, and has been a writer at the Buffalo News since 1998 after working for the Associated Press in several cities.

Senior sports columnist Jerry Sullivan joined The News in 1989 after covering the NBA for Newsday. Jerry is a graduate of the University of Missouri. Jerry is a native of Rhode Island and has covered everything from Super Bowls to the Olympics for The News.