Chris Musial, Vice President and General Manager of WBBZ-TV says it is “Game ON” with the ESPN/ABC network telecast of the “NBA Sunday Showcase presented by Verizon Go90,” airing LIVE Sunday April 2nd starting at 12:30p.m. with the “NBA Countdown presented by Straight Talk Wireless,” on Your Hometown MeTV Station. 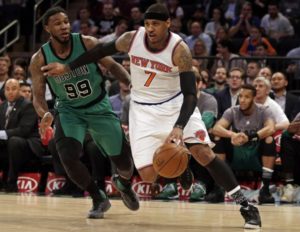 The double header of basketball games that follow will feature the Boston Celtics at the New York Knicks at 1p.m. Watch as Isaiah Thomas and the Celtics head to the Garden to take on Derrick Rose and the Knicks. 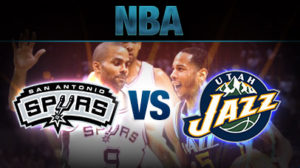 Who Will Make The Connection on “The Karyn Reece Show” Fri. & Mon. 8pm on WBBZ-TV.