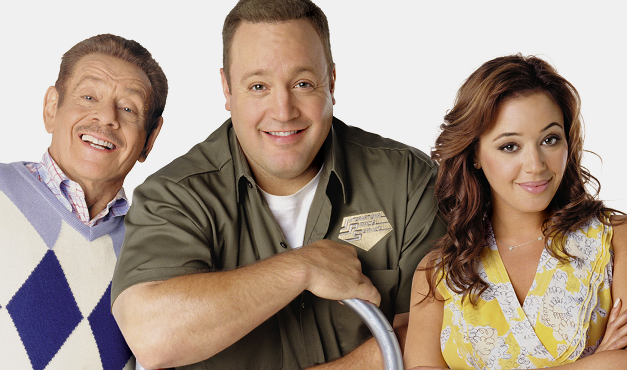 Catch Kevin James, Lea Remini, and Jerry Stiller in the contemporary classic the “King of Queens” on Your Hometown MeTV Station!

WBBZ-TV President and General Manager Chris Musial stated, “We are very excited to be able to bring this contemporary classic to our station lineup. “King of Queens” fits well with the programming mix on WBBZ-TV, and has always been very popular in Buffalo. We know viewers will also enjoy the Sunday airings at 10 & 10:30p.m. in addition to the weeknight runs.”

The show centers around the Queens, New York working class couple Doug and Carrie Heffernan, played by James and Remini. Carrie’s eccentric widowed father Arthur Spooner, played by veteran comic actor Jerry Stiller, lives in the basement of the Heffernan home and is the spark for funny family conflict.

Musial continued, “We are offering a pair of Kings at 10 and 10:30p.m. weeknights through the spring and summer, as King of the Hill with Hank Hill and his animated antics will follow King of Queens!”

Kevin James is on area movie screens with the release of the comedy “Paul Blart: Mall Cop 2!”

“King of Queens” also features Ray Romano, popular for his series “Everybody Loves Raymond,” and Hulk action star Lou Ferrigno in recurring roles, with major guest stars in many episodes. The program was partly inspired by the classic sitcom seen on MeTV, “The Honeymooners,” as the characters of Doug and Carrie are based on the Kramden couple, with similar mannerisms and deadpan expressions. The episode “Inner Tube” contains a sequence in homage to the Gleason series, was shot in black-and-white. 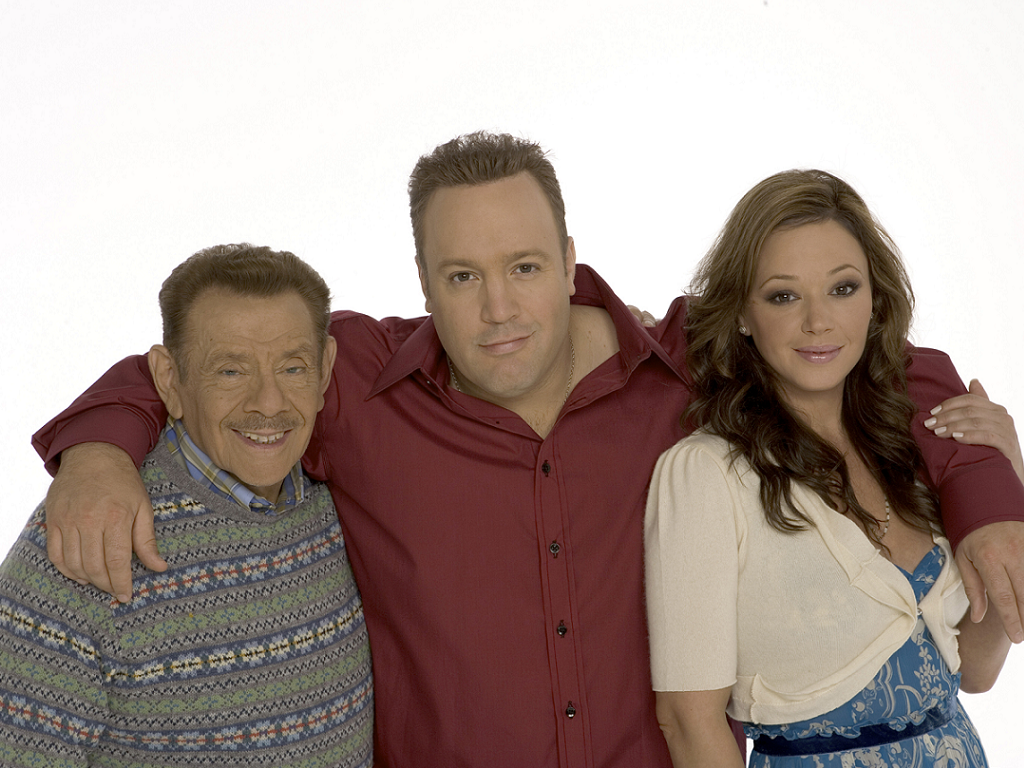