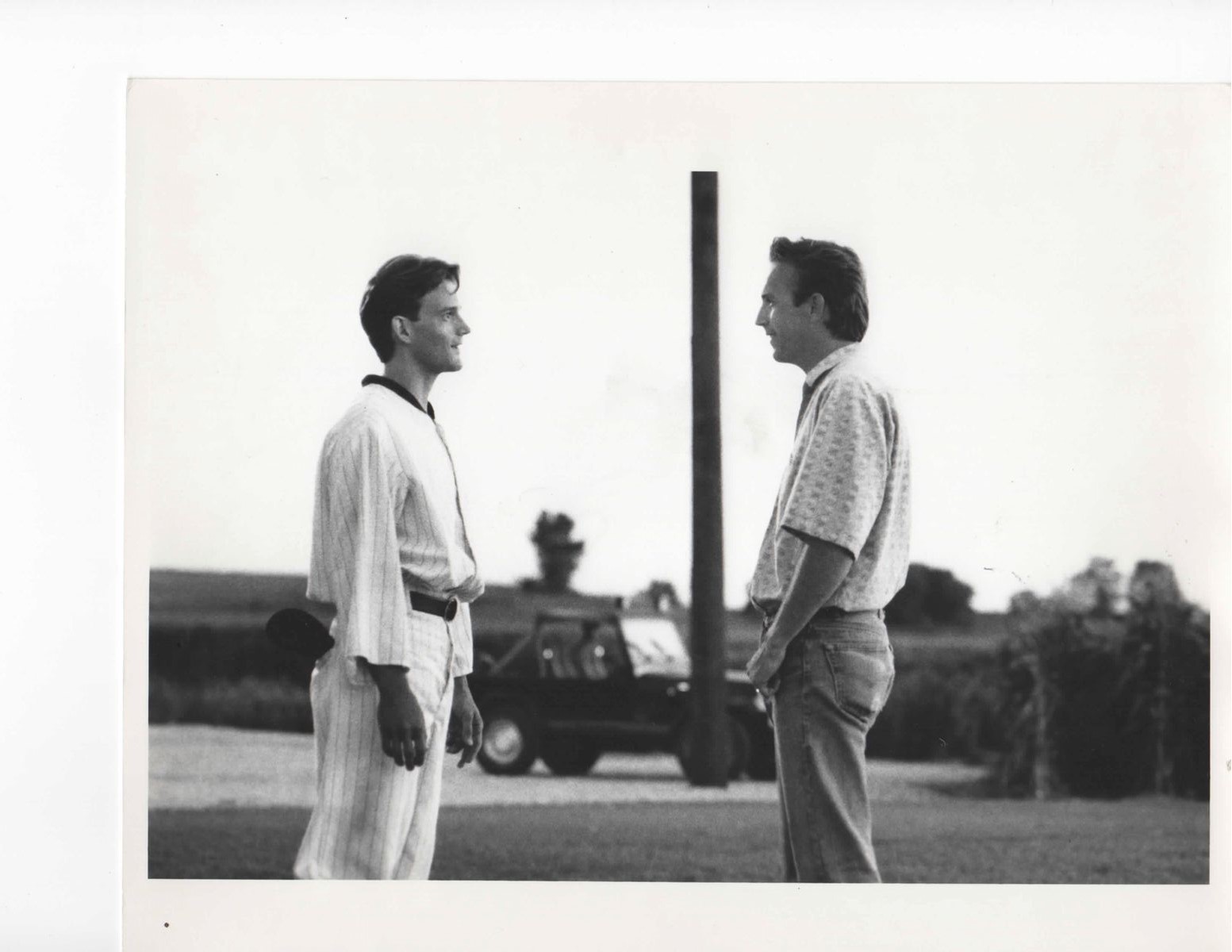 Renowned actor and film star Dwier Brown, best known for his role as Kevin Costner’s father in the classic film “Field of Dreams,” will make a special Buffalo appearance as part of an ongoing national tour for his popular book, “If You Built It…A Book About Fathers, Fate, and Field of Dreams.”  A portion of the proceeds from the sale of the book will benefit the Billittier Foundation to help hometown charities.

Dwier will be making a special book signing appearance at Chef’s Restaurant
Saturday June 10th from Noon to 1:30p.m.
291 Seneca St. ( at Chicago ).
The public is invited to attend, and media are invited to cover. 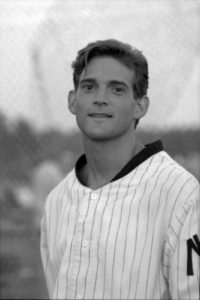 “Since the release of the movie in 1989, I have been recognized by fans around the world for that five minute clip when Kevin Costner asks, “Hey Dad, you wanna have a catch?” Brown states.

“However, it’s not just people asking for my autograph. They also want to share poignant stories about their fathers, and express the ways in which watching the film has changed their lives. All of those touching stories gave me perspective on my father’s unexpected death a month before filming on the movie began. They also inspired me to document the stories, along with insider moments from the filming, and memories of my Midwestern childhood, that led to my unlikely life as a Hollywood actor, together in one special book.”

Brown has become a popular figure on the book tour circuit as much for baseball related experiences often incorporated with his signings, as for his heartfelt book. On baseball fields across America, Brown has re-enacted his famed game of “catch” with fans of all ages, proving America’s devotion to that magical “Field of Dreams” moment between father and son.

In talking about his Buffalo appearances, Brown noted a personal connection. “I was actually invited to come to Buffalo by a college roommate, Bryan Wittman,” Brown said. 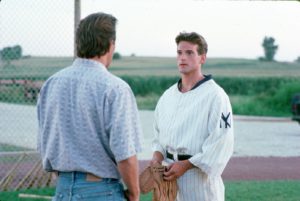 “Bryan and I have stayed in close contact over the years, and when he suggested getting together, he asked if I would like to set up some book signings as well. Based on all “If You Built It…” has come to mean to so many, it seemed like the perfect plan to schedule signings in the hometown of a lifelong friend on the weekend before Father’s Day.”

The public is invited to bring baseball, or “Field of Dreams” memorabilia to sign. Dwier Brown will also have books and photos available for purchase at his Chef’s Restaurant appearance.

For more information about Dwier Brown, go to www.dwierbrown.com

Follow this link to view a recent Today Show interview on the 25th anniversary of “Field of Dreams” – kevincostner-co-stars-remember-field-dreams-1D79823559.

Chef’s Restaurant of Buffalo is located at 291 Seneca Street ( at the corner of Chicago ) in downtown Buffalo. For over 90 years, Chef’s has been recognized as Western New York’s most popular Italian restaurant. Since the 1950’s, generations of the Billittier Family have owned and operated Chef’s. The family has been recognized for their philanthropy, supporting dozens of hometown charities.

“A Christmas Carol” at Alleyway Theatre!