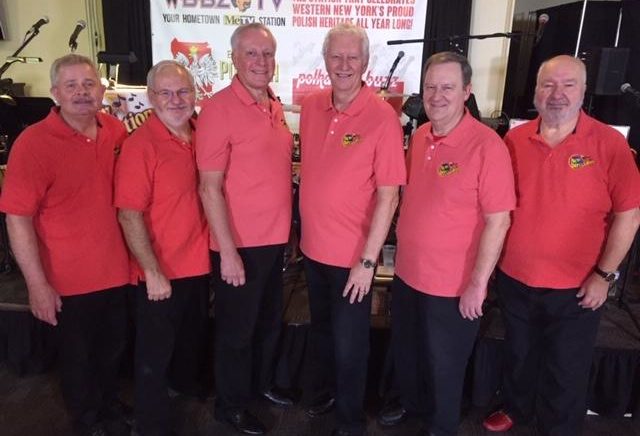 The next shows will be recorded Thursday February 13th at Pott’s Banquet Hall, 41 South Rossler in the Valu Plaza, Cheektowaga.  Canada’s popular John Gora Band will perform Tickets are $5 at the door.  Reservations can be made by calling Pott’s at: 826-6575.  There is plenty of free parking! 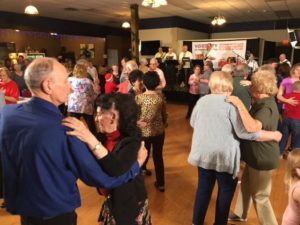 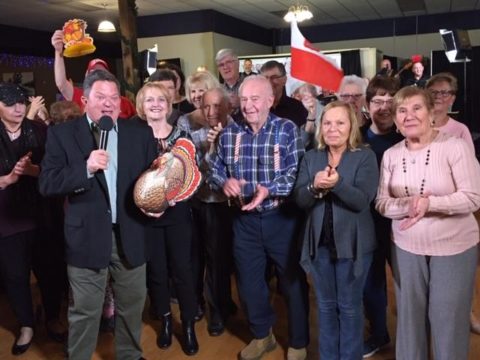 “Polka Buzz” will be recording another series of shows with “The Buffalo Touch” and the Chopin Singing Society on Thursday December 12th at 7pm.  Tickets are just $5, and available at the door.

Coordinating producer and Polka aficionado Angelo Cicatello commented, “Polka music stirs the spirit in a positive way. It brings people together to dance, and share a rich cultural experience. I am proud to help bring people together with this exciting show!”

Is The Ebola Scare Real Or Hype? Meet a WNY Doctor On The Front Lines on #PoliticalBuzz Sunday 11a.m. WBBZ-TV