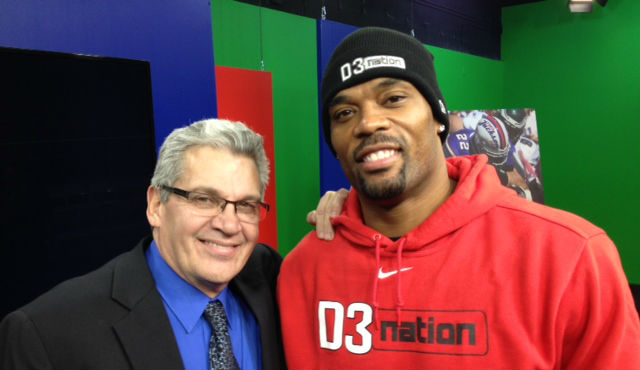 The Buffalo Bills pulled off an end of season victory against the New England Patriots Sunday.

Now, watch when Bob Koshinski welcomes Bills star Running Back Fred Jackson to WBBZ-TV for "The Fred Jackson Show" LIVE at 7p.m. to talk about the game, and the season overall.

Brad Gelber takes your TWEETS from @WBBZ on Twitter, and Dave Jickster from 97 Rock is in our SOLD OUT studio audience to take questions.

Before Christmas, Bob and Fred talked about what the team needs to look at for next season, the highs and lows of the season that is wrapping up, and the spirit of winning that needs to be shown headed into New England for the final game of 2014. 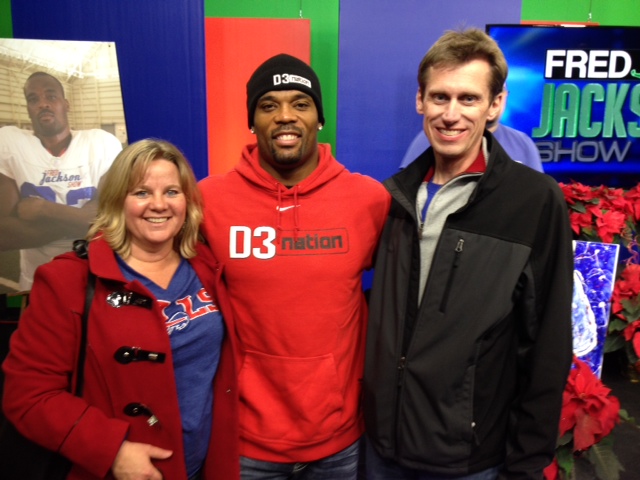 Brad Gelber read tweets from viewers, which included everything from how Fred will put some coal in Patriots QB Tom Brady's stocking – to what Fred will eat on Christmas ( "..everything!"). 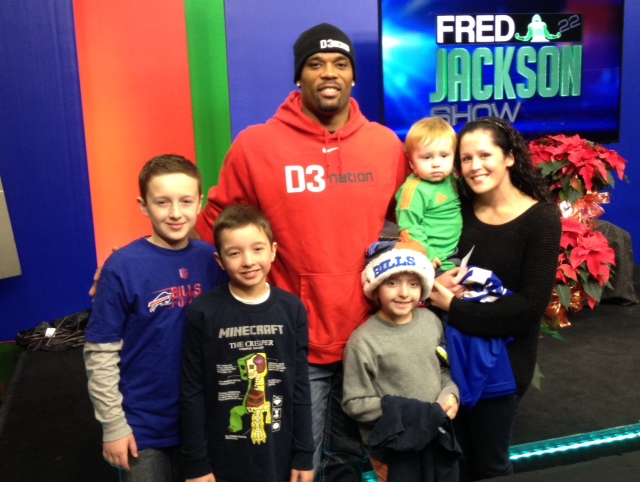 DJ Dave Jickster from 97 Rock took questions from our studio audience, including one young fan who addressed the issue of who should start at quarterback ( EJ Manuel or Kyle Orton). Whoever the quarterback is, Fred just wants them to lead the team and put points on the board for a victory!

Miss the LIVE show? Catch the encore Monday night at 11p.m. and Tuesday morning at 9a.m. ( also this coming Sunday at 11a.m.) on WBBZ-TV, Your Hometown Television Station.

There are two more LIVE shows coming up, December 29th and January 5th- but the studio audiences for those shows are sold out.

Finally, Fred and Bob wish everyone a Merry Christmas and Happy Holiday Season. Fred especially thanks the fans for their continued support – win or lose!

Everyone at WBBZ-TV wishes our viewers and Facebook fans a great holiday season!