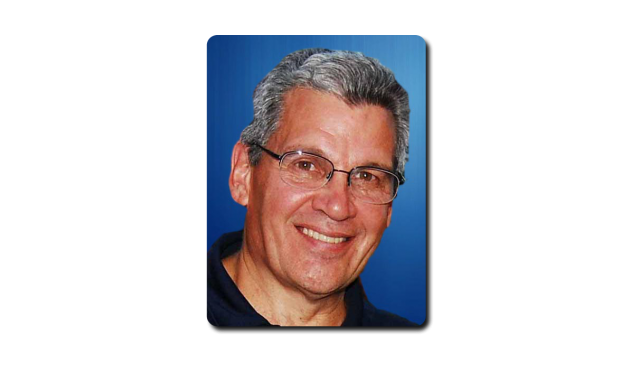 WBBZ-TV station owner Phil Arno announced today that local broadcast and multi-media executive Bob Koshinski will be joining the station to serve as Executive in Charge of Production and Promotions.

“After having worked his way up from Executive Producer to become General Manager of the very popular, innovative and successful Empire Sports Network, Bob brings a rich and well rounded history and skill set to WBBZ. His talents and record make him, by far, one of the top television executives in Buffalo.”

Arno’s statement continued to say, “It is my intention to make WBBZ the most popular TV station in Western New York. Part of the formula for such success is to have a team of elite professionals who believe that many positive things can happen in Buffalo. Bob joins such a family of professionals and we are all dedicated to making WBBZ one of those positive things.”

“I am very excited about working for a local owner like Phil Arno and joining his fine team at WBBZ-TV,” said Koshinski. “After hearing Phil’s passion for television and local programming I felt this was a great opportunity to return to broadcasting.”

Bob Koshinski is the former VP/GM of the Empire Sports Network and radio station WNSA-FM, both owned by the former Adelphia Communications Corporation. Mr. Koshinski also worked for WKBW-TV, leaving the position of Sports Director to join Empire Sports in 1991. Most recently, he served as Project Director for Niagara County Community College’s $30 million Culinary Institute Project.