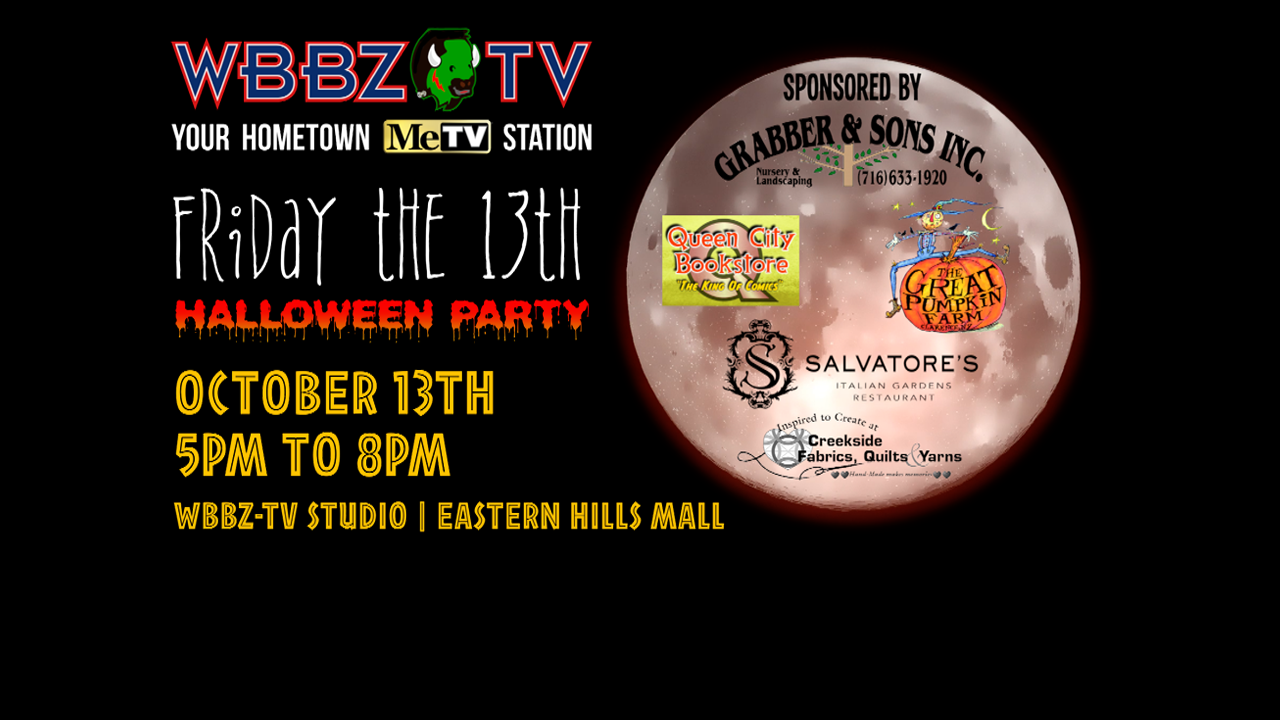 WBBZ-TV, Your Hometown MeTV Station is the OFFICIAL station of Halloween, inviting everyone to the WBBZ-TV FRIDAY THE 13TH HALLOWEEN PARTY AND COSTUME CONTEST!

The event will be staged Friday October 13th from 5 until 8p.m at the Eastern Hills Mall, in the area adjacent to the WBBZ-TV studio – in front of Niagara Emporium.

Here is what families and Halloween revelers can participate in:
Come dressed as your favorite MeTV character, from the Memorable Entertainment Television lineup aired on the station – like “Columbo,” “Hot Lips Houlihan,” or “Svengoolie!” There will be an adult and children’s competition with great prizes for everyone! The co-hosts of “Daily Buzz 716” on WBBZ-TV will judge! Complete contest rules at wbbz.tv 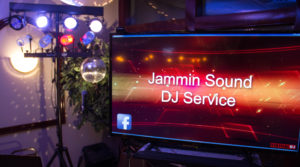 A DJ from “Nik and the Nice Guys” will be spinning tunes for all to enjoy with “Bragging Rights” host John Di Sciullo asking trivia questions throughout the party.

The cast of “Off Beat Cinema” will be on hand for a meet and greet, and recording segments for their Saturday midnight show! 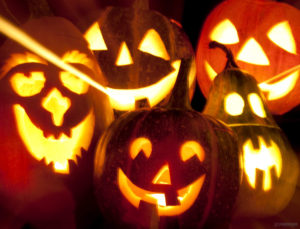 Pumpkin carving demonstrations and displays from the Great Pumpkin Farm.

Play the WBBZ-TV Hotshot Football Challenge- 3 FREE throws, with prizes for everyone!

Fun Sci-Fi and horror movies playing on the big screens inside the WBBZ-TV studio.

Buffalo Mayor Byron Brown On His Wish For Buffalo In 2014