Ch 7. Meteorologist Andy Parker on Global Warming. It’s the “Talk of the Town” Sunday at 11a.m. 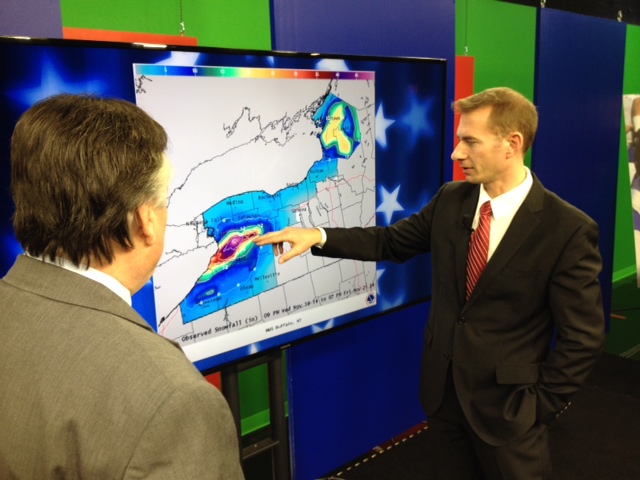 After experiencing one of the coldest winters in Western New York history, some say the argument that "Global Warming" is a threat might not be as severe as expected. 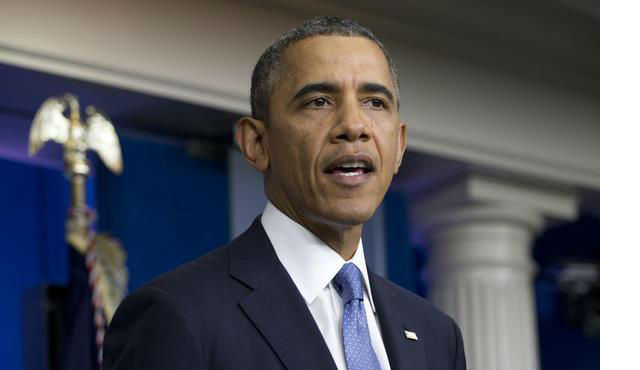 Others, including President Barack Obama say it is one of the greatest threats facing the United States and the world. 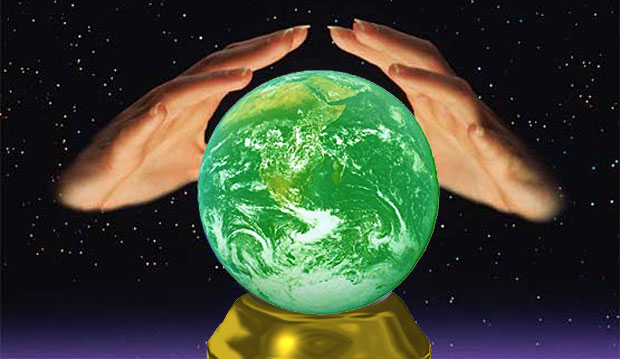 Host Phil Arno offers some opinion on that, with rarely before seen clips from a documentary featuring scientists and weather experts.

Here in Buffalo, WKBW-TV 7 Eyewitness News morning meteorologist Andy Parker offers his thoughts on climate change in an interview recorded shortly after the record breaking snow that fell in the southtowns.

For more information on climate change on both sides, check out these websites: