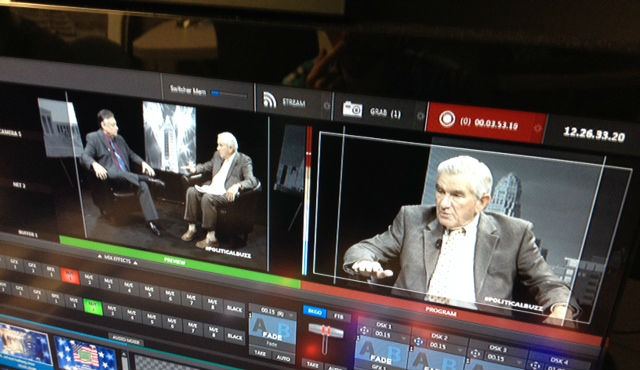 For many of us we remember our education experience in school as getting the basics on reading – writing- and arithmetic.  But it was just two years ago that teachers and school administrators began to adapt what is called “Common Core” into their curriculum.  Basically- creating a national standard of assessment from Kindergarten to Grade 12 –but is it fair to think all students can embrace subjects equally? 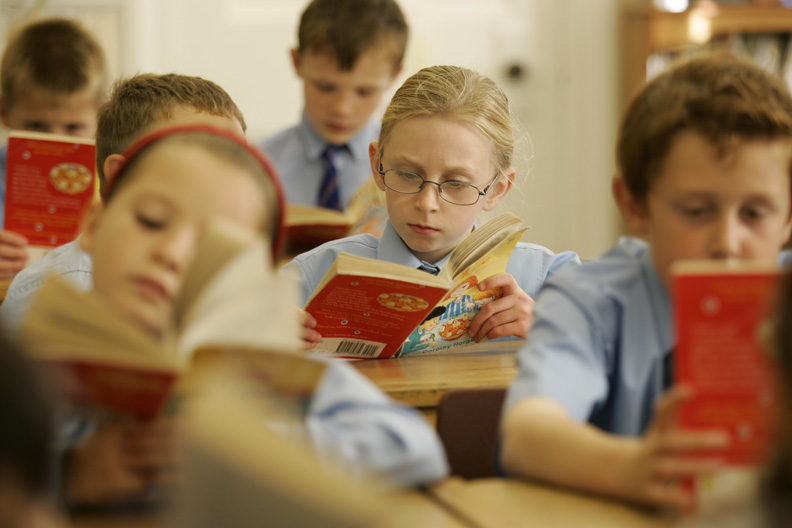 Is “Common Core” an advancement, or making learning more confusing?

We have a full half hour to discuss this Sunday morning at 11a.m. on the next edition of "Political Buzz" on WBBZ-TV. 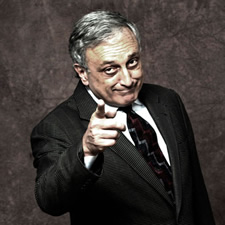 Outspoken Buffalo School Board member Carl Paladino weighs in.  You won't believe what he has to say about the subject

There is no argument that “Common Core” standards are creating discussion in and out of the classroom – Is it becoming a political battle, and have we given the concept enough time to make the grade? 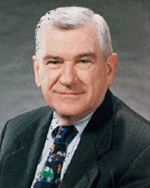 To talk about that – we welcome Robert Bennett –

Chancellor Emeritus of the New York State Education Department Board of Regents.  A Tonawanda native, Mr. Bennett has been honored for his work not only in education, but in the Western New York community – in government, and a long and successful tenure as head of the Buffalo and Erie County United Way,

Host Phil Arno welcomes Chancellor Bennet with a discussion of what Common Core is.

When did it start?

Critics say it forces standards without thought for the uniqueness of students, geography, and other situations.  Does it?

What is the “Board of Regents?"

How are standards determined?

Who comes up with the Common Core curriculum?

How has the WNY education community responded?

For Our Daughters Battles Breast Cancer