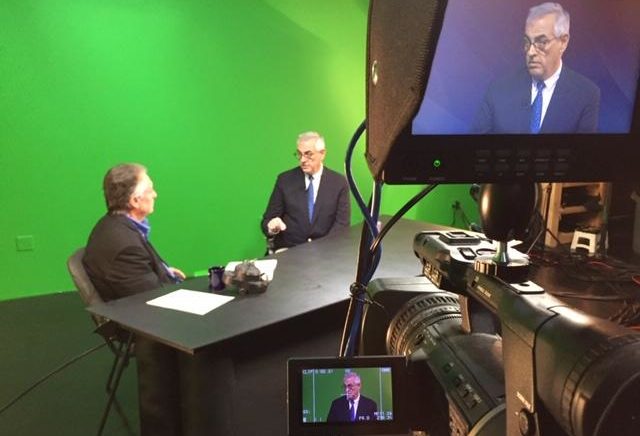 WBBZ-TV owner and Executive Producer Phil Arno is bringing a new program to Your Hometown MeTV Station, where topics are handled in a way not often seen on local television, covering the big picture every week!

What’s next for the Diocese of Buffalo, and the survivors of abuse, after the resignation of embattled Bishop Richard Malone? Attorney Steve Boyd is one-on-one with Phil Arno to offer the “Big Picture” TONIGHT at 8pm on WBBZ-TV, Your Hometown MeTV Station Channel 67.1 on-air; Cable 5; FiOS 5; Dish 5; DirecTV67

Whether it is politics, social issues, hometown debates, or national topics – the “Big Picture” will offer insight from expert guests based here in Western New York, or on Skype from across the country.

Host Phil Arno has decades of experience in covering news from Buffalo to Los Angeles. Winner of numerous awards, Arno was a videographer and correspondent while working for WKBW-TV; WIVB-TV in Buffalo, and several stations in California.   Arno was one of the first videographers to shoot video from a chopper.  His coverage of the infamous O.J. Simpson white Bronco chase was seen worldwide.   He often covered news LIVE from the chopper with legendary anchor John Beard when they worked together at KCAL Channel 9.

Phil brings that expertise to this new talk and information program, with his constant sense of inquisitiveness on all topics.

Phil Arno hosts the program, airing Thursday night at 8p.m. with an encore Sunday morning at 9a.m. on WBBZ-TV, Your Hometown MeTV Station.

Images from Buffalo Night in America!