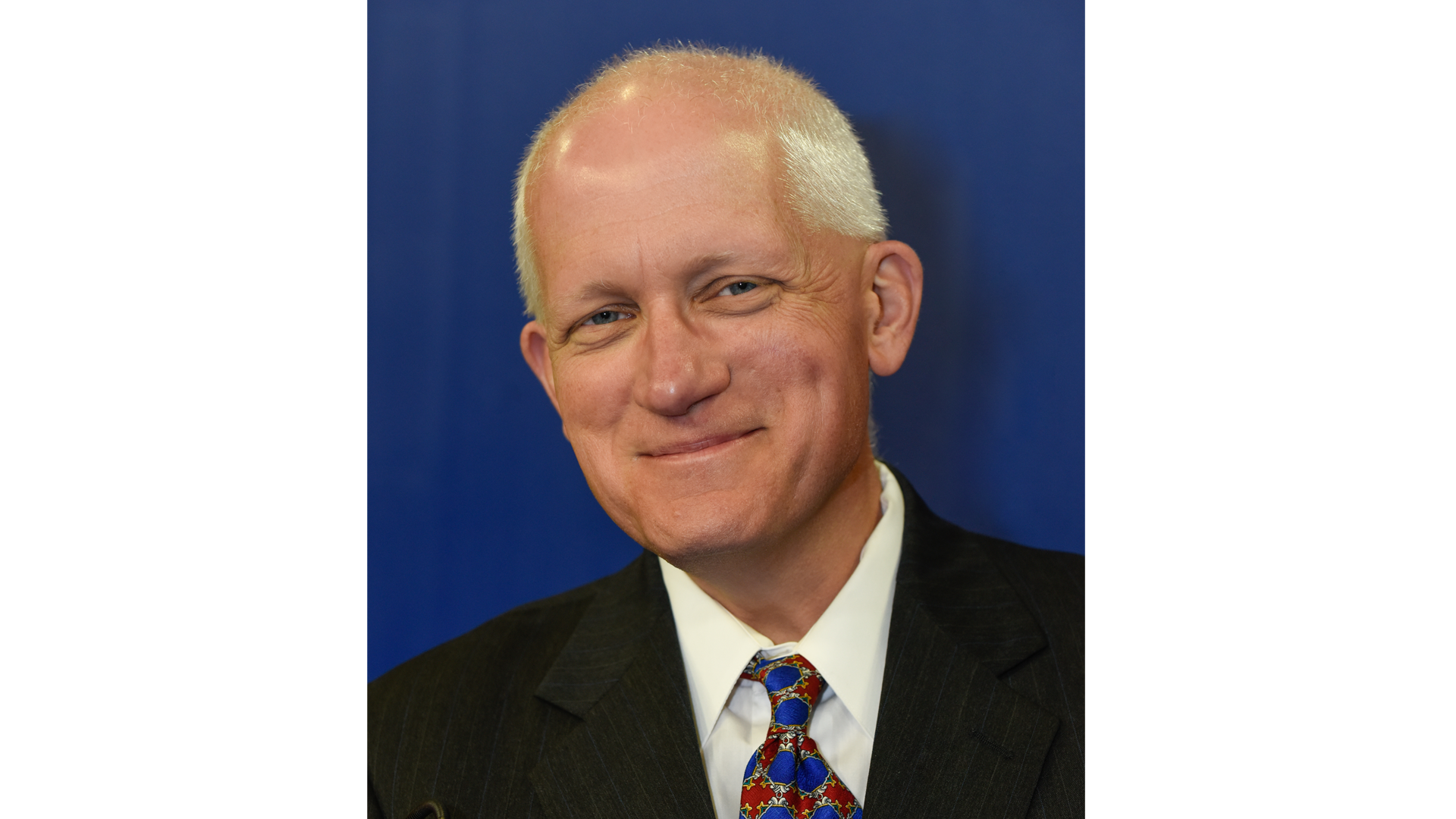 Bob Koshinski, Vice President and General Manager of WBBZ-TV in Buffalo, New York, today announced that John Di Sciullo will join the station as Executive Director of Production and Promotion. Di Sciullo will begin working at the station after wrapping up his responsibilities as Director of Strategic Content, News Operations, and Community Affairs at WKBW-TV in Buffalo.

“I had the pleasure to work with John for many years when I was Sports Director for Eyewitness News and he has an excellent understanding of television and the talk show format in particular,” said Koshinski. “On top of that, John is outstanding at creating and executing promotions and his connection to the Western New York community is unmatched in the market.”

“John is known by all in the Buffalo broadcast community. He has an excellent reputation not only in this market, but by people in our industry throughout the country,” said WBBZ-TV owner Phil Arno. “Local ownership gives WBBZ the opportunity to connect with the community in a way that drew all of us into broadcasting in the first place. John shares our view that, the goal we have set for our station is, for an independent station in today’s world, a challenge that will energize our imagination and creativity.”

Koshinski added, “John brings with him not only unquestionable talent, but also his long running show “Off Beat Cinema” which will begin airing on WBBZ within weeks. We are excited to have John join our outstanding team of veteran television professionals at WBBZ.”

On joining WBBZ, John Di Sciullo said, “After spending almost 30 years at WKBW, I felt that I did everything I could do there.  The people at Channel 7, and especially at Eyewitness News, are the hardest working team in town. It was an honor and a privilege to work with everyone there, including legends Irv, Rick, and Tom. It was a thrill to be a part of “AM/Buffalo”, 22 First Night Ball Drops and 30 Variety Kids Telethons. I thank current General Manager Bill Ransom, Phil Beuth for hiring me, plus Steve Kimatian and Paul Cassidy who helped me throughout my career.  I look forward to working again with Bob Koshinski, and helping Phil Arno, and the WBBZ staff, in following their vision to make WBBZ the #1 independent station in the nation.  Most importantly, this new opportunity will allow me to spend more time with my 12 year old daughter Jade.”

John Di Sciullo has been with WKBW since January 1983 when he started as producer of “AM/Buffalo,” leaving in 1988 to join WWOR Channel 9 in New York as a talk show producer for a few months, then returning to Channel 7 in Buffalo to continue his career.  John was previously Program and Promotion Manager before joining the news department.

John Di Sciullo has also been recognized by the Variety Club, the Buffalo Chapter of the American Red Cross, the NFJC, Shea’s Performing Arts Center, and other organizations for service to the WNY community.  John was honored by the Diocese of Buffalo with the 2004 St. Paul Award; the David Levy Award for Marketing Excellence in 2001 from the Brainstorm Advertising executives; nominated for a New York Emmy in 1999; and inducted into the Buffalo Broadcasters Hall of Fame in 2008.

John and his daughter Jade reside in Hamburg.

Carl Paladino on Rob Astorino and the Buffalo School Board