WBBZ-TV hosts Kim Piazza and Phil Arno welcome local and international music legends to Your Hometown MeTV Station for a special edition of "Talk of The Town!" 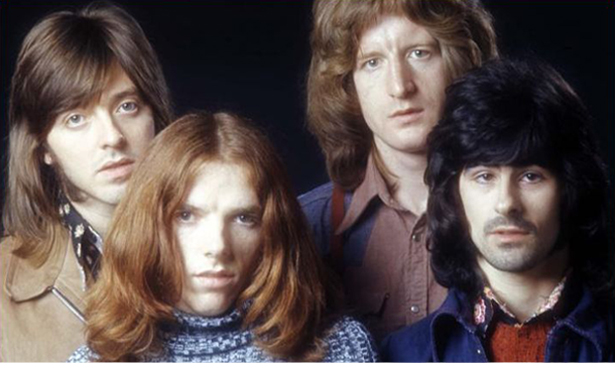 Remember Joey Molland?  He was with the great 60's and 70's group "Badfinger!"  He is originally from Liverpool, England and now makes his home in Minnesota while continuing his music career.  What was it like during the British Invasion?  Why is he in WNY? 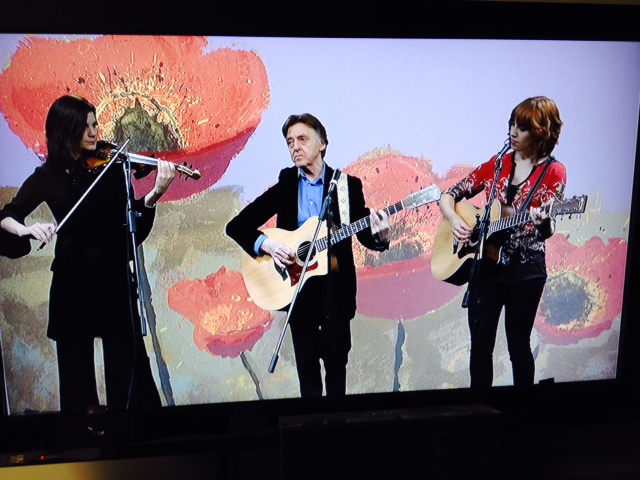 He joins local musicians Savannah King and Mary Ramsey who join Joey for a special rendition of his popular hit, "Sweet Tuesday Morning."  This special performance will be released internationally to help raise money for the WhyHunger organization.  In fact, the video you see on WBBZ-TV is the video that will be used across the world! 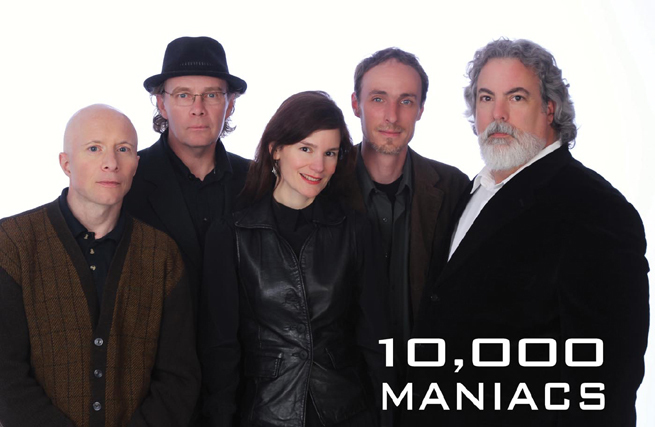 Mary is a member of the popular "10,000 Maniacs" and Savannah has her own band as they make their musical mark.

Then, meet Hillary Zuckerberg from WhyHunger.  Hillary talks about the mission of the organization.  Find out more at www.WhyHunger.org