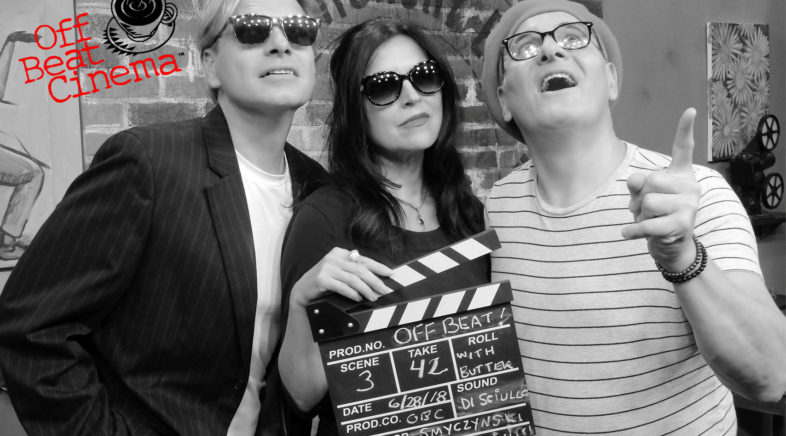 Stay up late with hot coffee and cool movies when Buffalo beatniks Zelda, Bird, and Theo take a whacked out sci-fi speed dating trip with “Frankenstein Meets The Space Monster!”

The film was released in the United Kingdom as Duel of the Space Monsters. It is also known as Frankenstein Meets the Space Men, Mars Attacks Puerto Rico, Mars Invades Puerto Rico and Operation San Juan. Released by the Futurama Entertainment Corp., it was released on DVD by Dark Sky Films in 2006. In the United States, it was initially released on a double feature with Curse of the Voodoo. The film tells the story of a facially-damaged android robot who fights alien invaders. Despite the title, neither Dr. Frankenstein nor Frankenstein’s monster appear in the film. However, it is stated near the beginning of the movie that the android is partially built from human pieces and he is also often called by the first name of Frank. 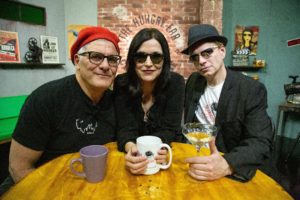 Watch at Midnight on Channel 67.1 on-air (Cable/FiOS/Dish 5) in Buffalo;  Midnight on WBGT-My18 Rochester; Midnight on WJKP-MyTV Corning; 2am on WYDC-BIG FOX; and 10pm on The Retro Television Network of stations.  More information at www.offbeatcinema.tv