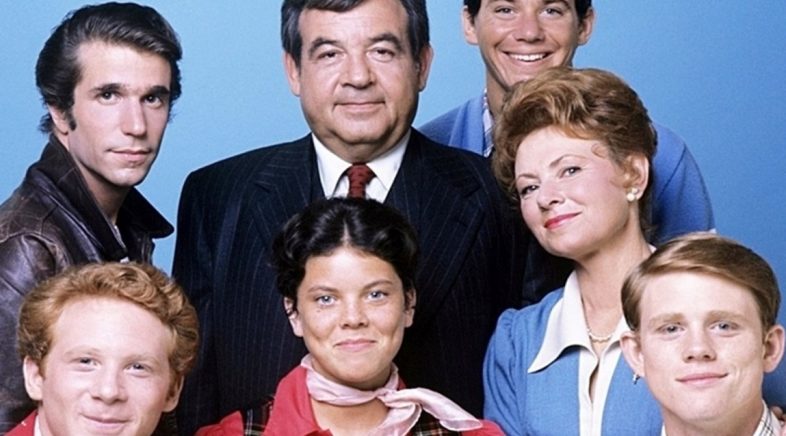 eastern (on most MeTV stations)

*available in most MeTV markets 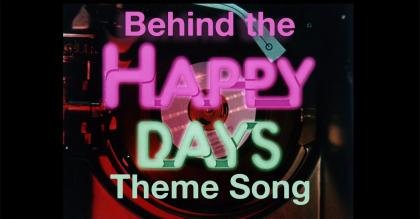 9 things you never knew about the ”Happy Days” theme song 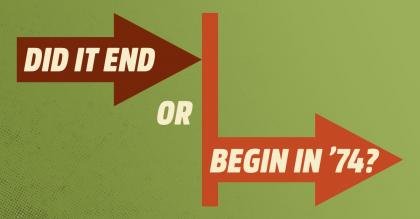 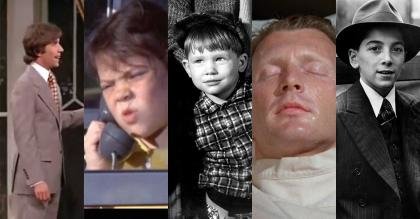 Potsie sets Richie up with a girl known to have a reputation. Richie doesn’t get far with her but leads Fonzie and others to believe he did.  Remind Me

Tired of driving around in Howard’s DeSoto, Richie and Potsie buy a car of their own. The car has several problems including an engine that won’t run consistently. This causes problems when they try to impress two girls.  Remind Me

Richie and Potsie are invited to Potsie’s cousin’s stag party. In an attempt to lessen the effects of the alcohol they will consume, they each drink several cartons of milk and a sip of olive oil.  Remind Me

Ritchie sneaks out after dark with Potsie Weber to watch Fonzie drive Ralph Malph’s newly souped up ride in a midnight drag race against challenger Skizzy Scollick.  Remind Me

Thinking he has to work late, Richie asks Fonzie for a refund on concert tickets that he bought from him. Later, it turns out Richie doesn’t have to work late, and he finds himself in the awkward situation of having to ask for the tickets back.  Remind Me

Richie and Potsie, in their never-ending effort to get girls, decide that they want to join a gang called the Demons. However, in order to be accepted, they’ll have to perform several dares.  Remind Me

After taking a look at a B+ Potsie got on an exam, Fonzie decides to drop back into school. He asks Richie to do his homework and cheat for him.  Remind Me

Richie and Potsie obtain fake IDs in order to attend a burlesque show—where Ralph says Bubbles McCall takes it all off!  Remind Me

Ep 9: Breaking Up Is Hard to Do

Richie and his girlfriend, Arlene, break up after two weeks of dating. Neither one of them has dates for the prom, so they end up going together as friends.  Remind Me

To make some money, Richie, Potsie, Ralph and Bag form a band. They secure a gig, but Richie and Potsie lose the money (including that of Ralph and Bag) playing poker.  Remind Me

Richie is put in an awkward situation when he is set up with a girl much taller than him. Meanwhile, Howard is frustrated by Marion’s ineptness at playing bridge.  Remind Me

Cindy, a new girl in school, asks Richie to tutor her. Richie is interested in more than just studying and makes several attempts to win her over.  Remind Me

Roger seeks Fonzie’s advice regarding his love life. Meanwhile, Joanie and Chachi write a song for their band, and Potsie tries to get into the Leopard Lodge.  Remind Me

Howard’s old Army buddy, an African American, asks Howard to be the best man at his wedding. Howard and Marion consider holding the wedding at their home when the man can’t find anyone else willing to do it.  Remind Me

Ep 15: Knock Around the Block

Richie gets into the good graces of Dukes gang leader, Frankie Melina, when he rescues the tough’s little sister from bullies and walks her home. Trouble still brews, however, when he dares to tread on Dukes turf, trying to rescue Potsie’s stolen bike.  Remind Me

Howard wants to buy a bomb shelter to protect his family. Problems quickly arise when several of Richie’s friends ask if they can use it.  Remind Me

Get Your Photo Taken With “Rudolph!”