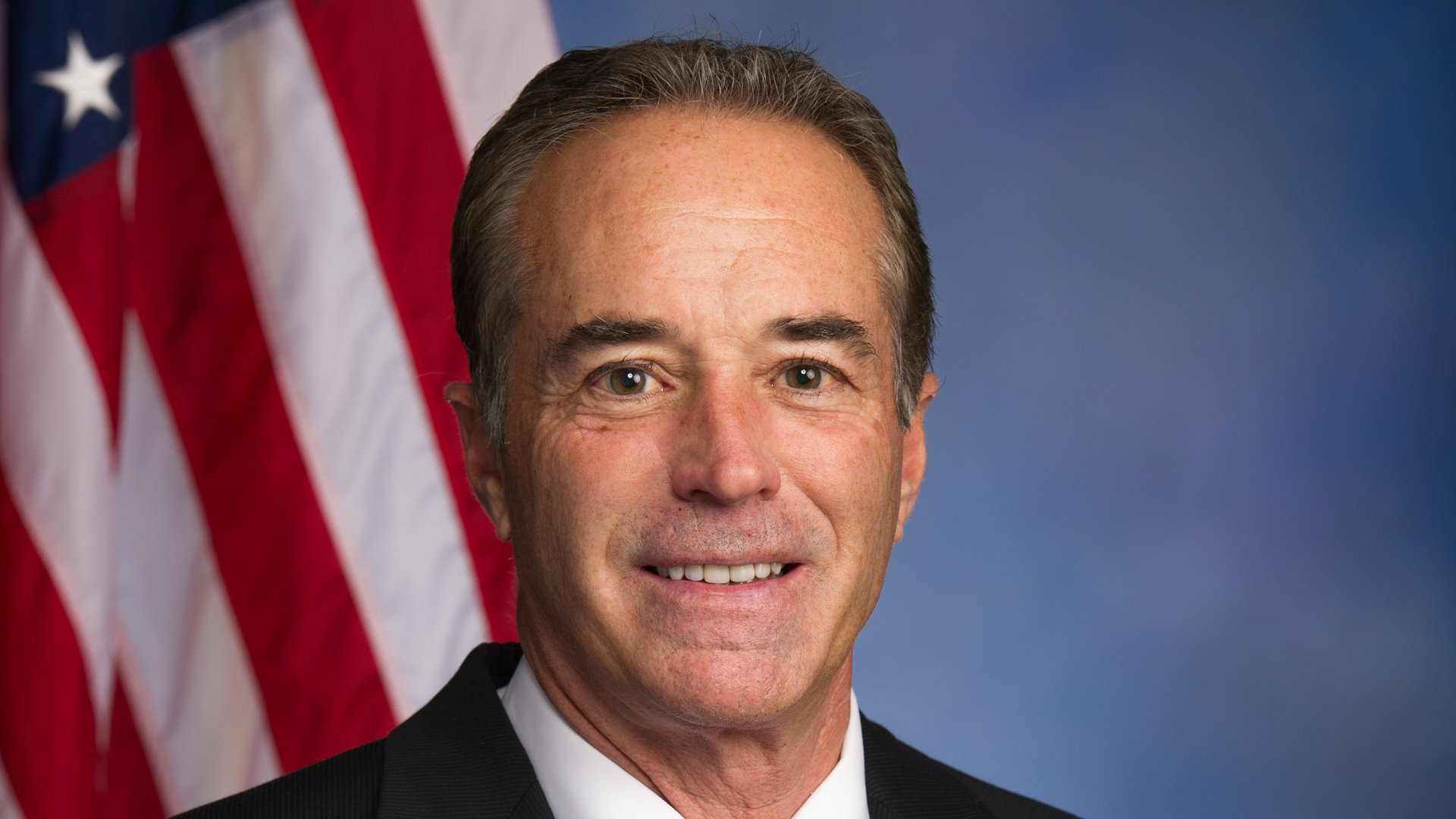 Chris Collins, the Republican candidate for the 27th Congressional District, visited the WBBZ-TV studio Wednesday August 15th at 5p.m. to tape a special edition of the talk show “Political Buzz” hosted by Mylous Hairston.  The WBBZ facility is located in front of the Macy’s store in the Eastern Hills Mall, 4545 Transit Road in Clarence.

News organizations may excerpt any audio /video or quotes from the broadcast, with a courtesy to WBBZ-TV.

The unique 30 minute platform of the “Political Buzz” television program allowed candidate Collins to address a number of issues, including his campaign platform for the vast and diverse 27th district;  how lessons learned from his thirty plus years as a businessman could be applied to governing in Washington, including how Collins would take on party leaders; plus reaction to the recent Republican choice of Vice Presidential candidate Paul Ryan.

In addition, viewers and online participants weighed in with their questions submitted on the WBBZ-TV Facebook Fan page.

According to the “Collins For Congress” website, Collins has been a successful small businessman for 36 years.  Chris Collins was elected Erie County Executive in 2007 and served for one term.  Collins and his family are residents of Clarence, N.Y.  He has been recognized nationally for his support of the Boy Scouts and is a member of the executive board of the Greater Niagara Frontier Council.

Democratic opponent, Congresswoman Kathy Hochul, is scheduled to appear on the next edition of “Political Buzz.” on WBBZ-TV.

Who Will Make The Connection on “The Karyn Reece Show” Fri. & Mon. 8pm on WBBZ-TV.