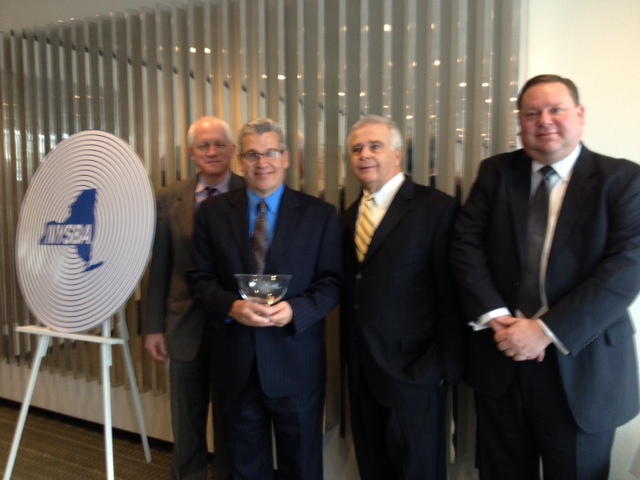 The New York State Broadcasters Association has recognized WBBZ-TV, Your Hometown Television Station, for the support owner Phil Arno has given to the Boy Scouts of Western New York.

Scouting public service announcements have been running on the station, both nationally produced and locally with officials and business leaders from all walks of life – all of them former Boy Scouts.

In addition, WBBZ-TV has featured Scout leaders on the station's "Political Buzz" program; and organized meetings with Buffalo Mayor Byron Brown and Buffalo Common Council President Demone Smith to advance the cause of Scouting in the inner city of Buffalo.

For more information on scouting, go to www.scouting.org