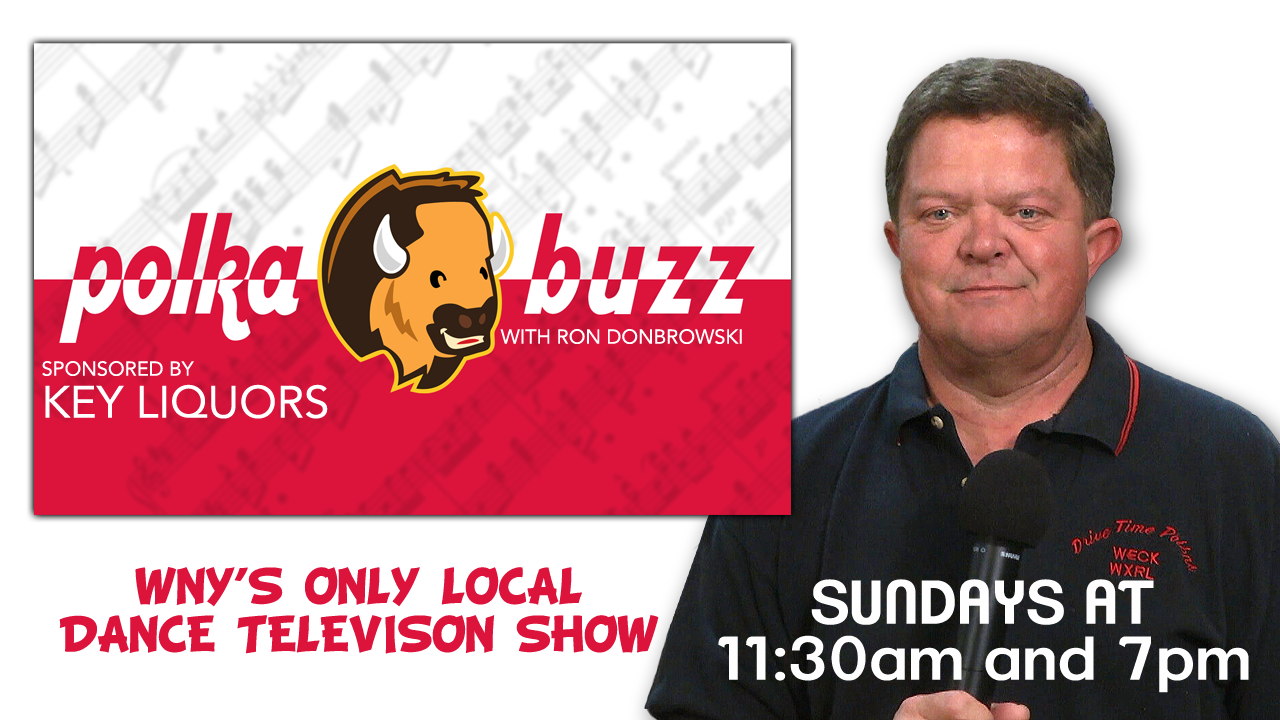 “Polka Buzz” will celebrate this genre of music as a recorded dance party program, featuring the top Polka Bands in the country. Program tapings from Pott’s Banquet Hall in Cheektowaga are currently on hiatus.

Polka music stirs the spirit in a positive way. It brings people together to dance, and share a rich cultural experience. I am proud to help bring people together with this exciting show!

Information about the bands, and television tapings, will be posted to www.wbbz.tv and our Facebook and Twitter page.